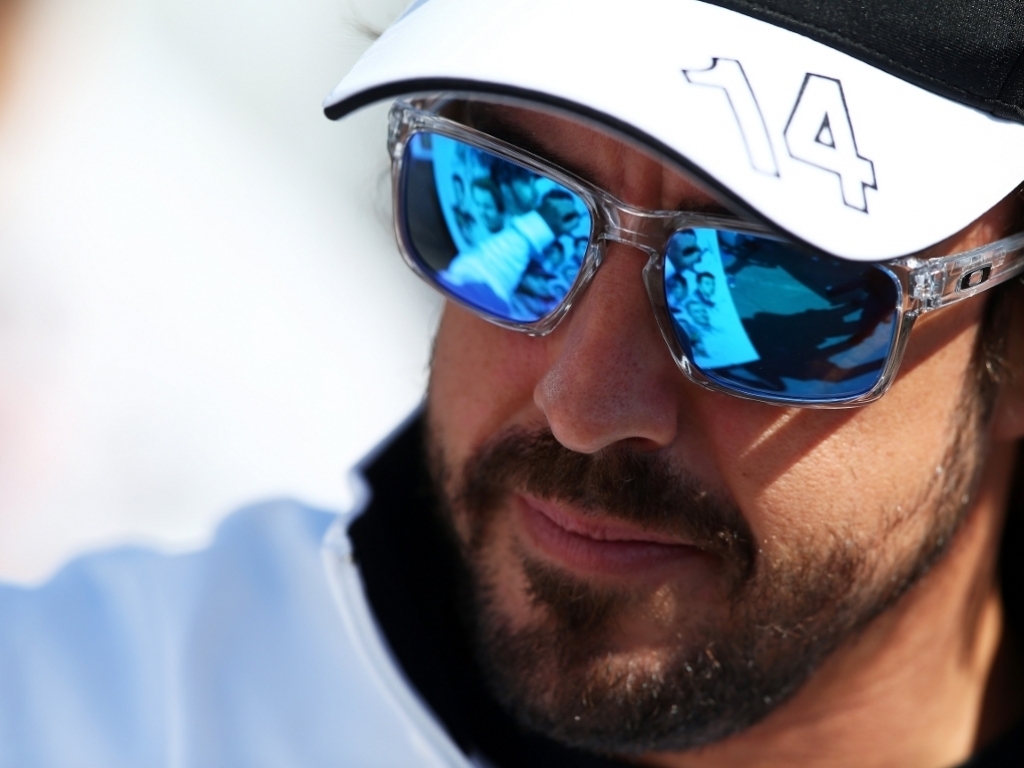 Fernando Alonso reckons he looked "like an amateur driver" as McLaren's rivals easily overtook him in Sunday's Canadian GP.

The double World Champion voiced his frustrations at McLaren when, after just 24 laps, he had already been told several times to save fuel.

And, racing in an car already lacking in pace, that meant the Spanish racer could do little to prevent those behind taking positions off him.

He told BBC Sport: "When you are in the middle of a battle, fuel is a low priority. After three or four reminders of fuel, I just said let me race and let me have some fun.

"We are not super competitive now, we have many things to do in our case. But hopefully this weekend has given us some lessons."

Alonso retired on lap 48 with a loss of power while his team-mate Jenson Button joined him in the garage just 10 laps later.

It was a disappointing end to a very trying weekend for McLaren-Honda.

"You need to believe in this project, all the programmes for developing the car are quite positive," he continued.