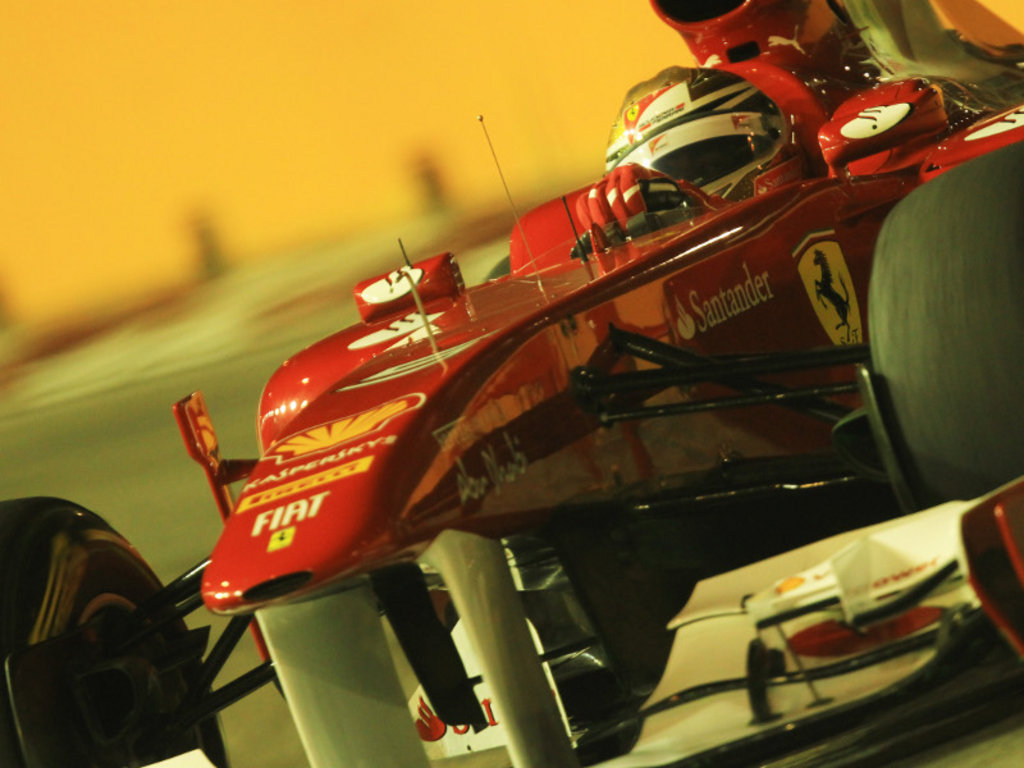 Fernando Alonso says Red Bull are the favourites in Singapore despite the Spaniard taking the fight to Sebastian Vettel in practice.

The double World Champion, a two-time Singapore GP winner, is looking to claim what would be his fourth successive podium at the Marina Bay circuit this weekend.

And his performance on Friday indicates it could be a possibility as Alonso finished second in the late night session, just 0.201s adrift of Vettel.

However, like his rivals, the Ferrari driver lost valuable track-time in the opening session, which was reduced to just 60 minutes as marshals were forced to remove kerbing that had lifted in earlier support races.

“The first session was interrupted so often that, along with the shortened time, it meant we could not do as many laps as we would have liked.

“So we tried to make the very most of the ninety minutes available in this evening’s session and at least, this time, everything went smoothly.”

But despite the lost time, Alonso reckons Ferrari could be on track for a solid showing this weekend as he feels much better about his car than he has done in previous practice sessions.

“Overall, I am pleased with what we were able to see today. Here, like Monaco, it’s very important for a driver to be able to lap enough to find the ideal reference points to be able to push to the limit, but not one centimetre over it, because every mistake is very costly.

“Racing at night is always a special feeling: it usually takes a little bit of time to adapt, but then, from tomorrow onwards, you can push to the maximum, trying to find the best performance.

“The car is behaving more or less as we expected and the feeling from this Friday is definitely better than in Monza and Spa, but we have to be realistic and not expect any great surprises: the Red Bulls are still favourites here and McLaren are also very strong.

“We will try and make the most of every possible opportunity.”