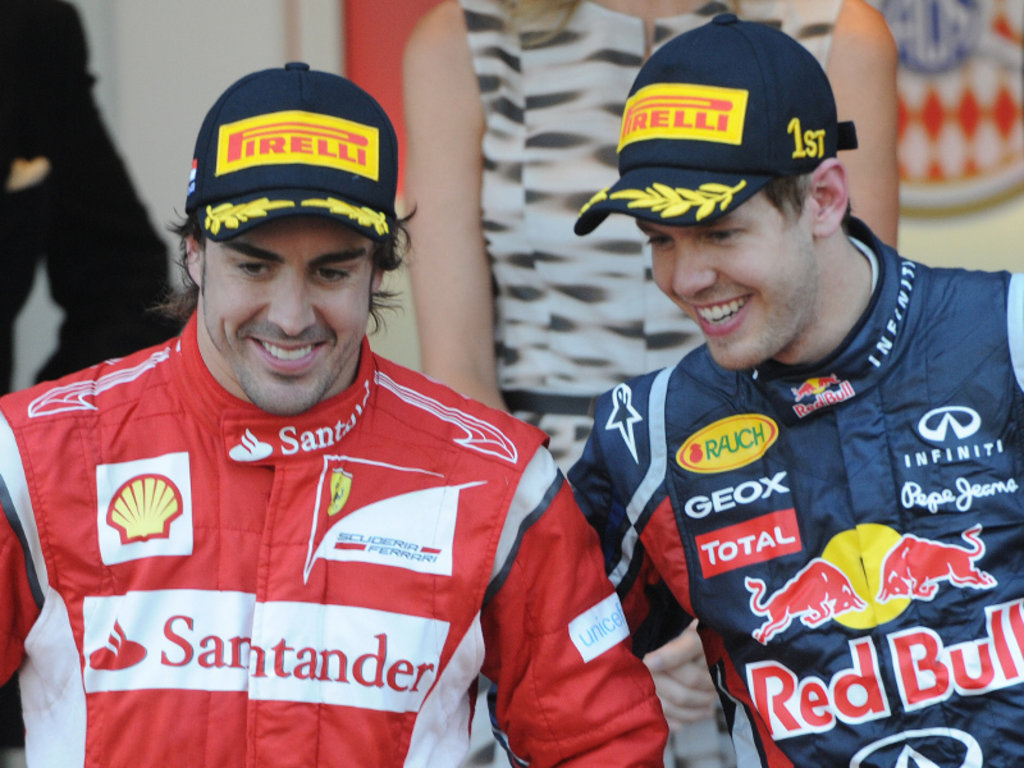 Fernando Alonso concedes the 2011 Drivers’ Championship is “nearly” Sebastian Vettel’s after he claimed his fifth win of the season in Monaco.

Vettel, who beat Alonso to the 2010 crown by four points in the final race, has had a dominant start to his title defence, winning five out of six grands prix. And the only race he didn’t win, China, he finished in second place.

His performance out on track has given the Red Bull racer at 58-point lead over Lewis Hamilton in the race for this year’s title, prompting Alonso to suggest that Vettel has “nearly” won his second Championship.

“I think we saw in the last couple of years that if you win five or six grand prix you’ve nearly won the Championship, on average, so if you win five of the first six, you are in a very good position,” said the Ferrari driver.

“I think he’s driving fantastically. There’s no doubt that Red Bull is also doing a very good job with the car, with the pit stops, with the start, so they have a very good package and the driver is delivering on the track.

“Now, at the moment, it’s difficult for us to beat the whole package and we will try to continue.”

As for Alonso’s own chances of beating the German, he admits that at the moment it’s “not possible” as it will take not only a remarkable effort from Ferrari but also a massive dip in form from Vettel.

“We need to win three races and he mustn’t score. I think that’s more or less the calculation which I can do now.

“Well, I think at the moment it’s not possible, because to close the gap with plenty of races to go, but if you are one second behind in every qualifying and you have to do some strange strategies, so some starts or something always out of the normal race, it’s difficult, so at the moment, we will try to improve the car, race by race, in order to take the maximum every weekend.

“Victory for us is maybe optimistic so we need to be realistic and start fighting for podiums in Canada and Valencia and then we will see how the Championship develops, because, as you said, the distance now is too much.”