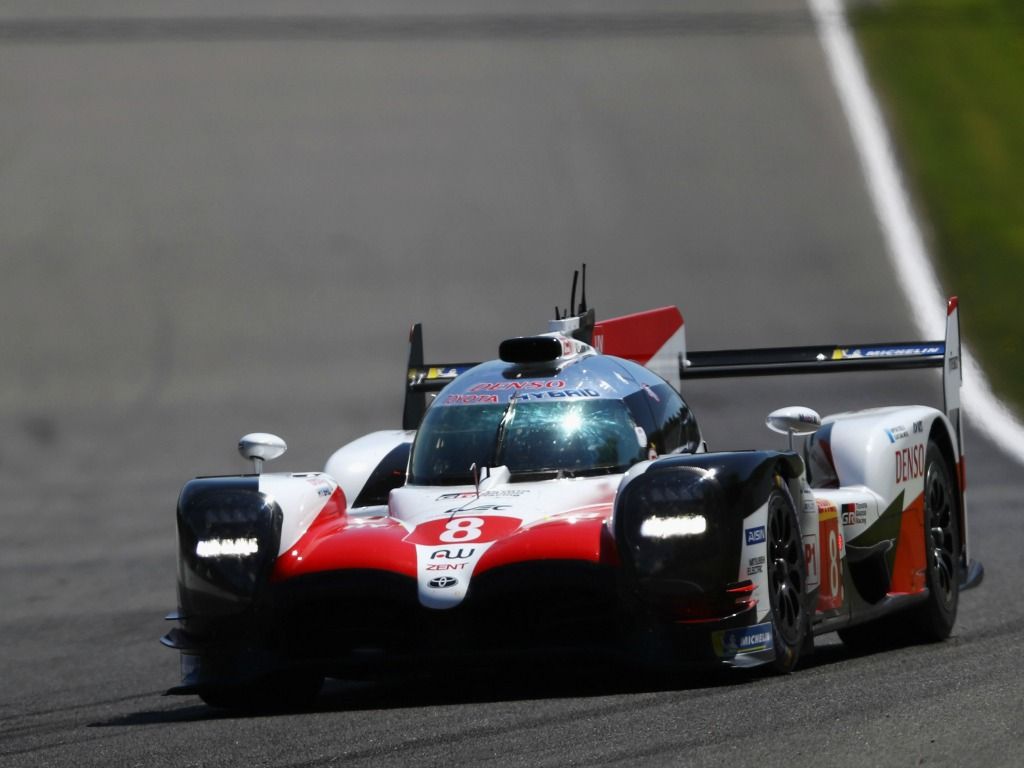 Fernando Alonso has won on his debut in the World Endurance Championship, taking victory in the 6 Hours of Spa this afternoon.

The Spaniard, along with former F1 drivers, Sebastian Buemi and Kazuki Nakajima, won in the #8 Toyota around the Spa-francorchamps circuit.

Toyota took a one-two in the opening race of the 2018/19 ‘super season’, with Mike Conway, Jose Maria Lopez and Kamui Kobayashi bringing the #7 Toyota home in 2nd place.

The two Toyotas finished more than two laps ahead of their nearest challengers, but Alonso brought the #8 car home with just a 1.5s gap back to Conway.

The win will provide Toyota, and Alonso, with a big boost ahead of the next round of the WEC season. The next event in the series is the big one, the Le Mans 24H, which will be run over the 16th & 17th June.