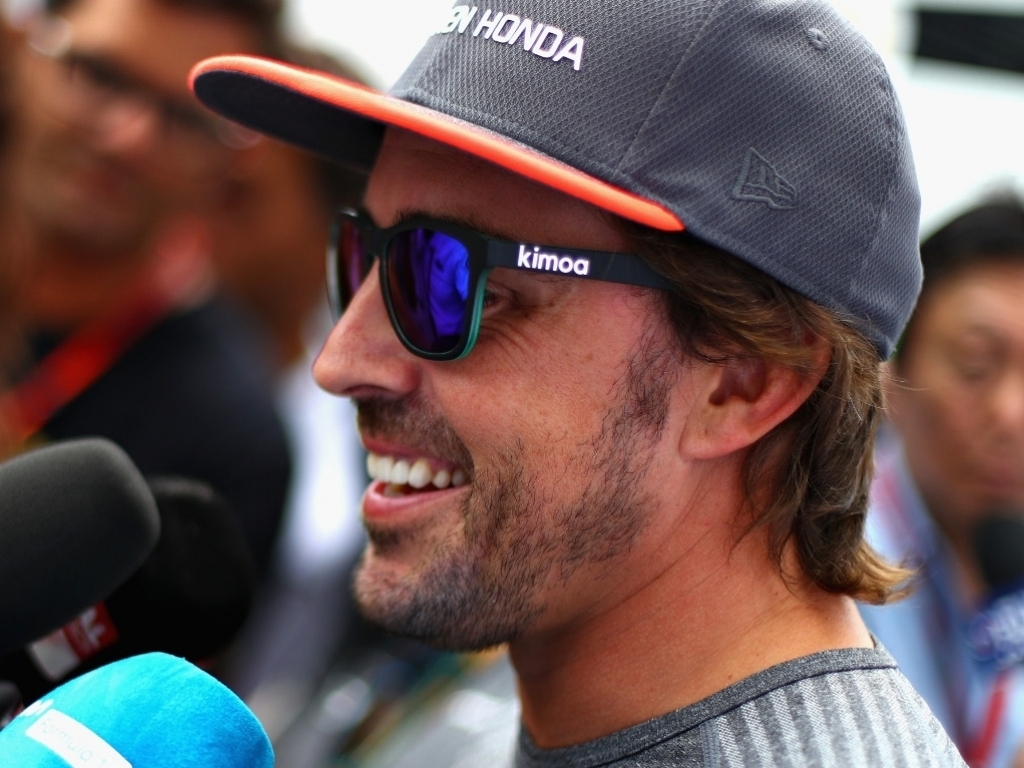 Fernando Alonso is continuing his preparations ahead of an increasingly likely appearance at the 24 Hours of Le Mans in 2018.

Alonso, who will take part in the Daytona 24 Hours in January, has reportedly visited Toyota at their Cologne base for a seat fitting and is poised to drive the Toyota TS050 Hybrid at the World Endurance Championship rookie test in Bahrain on November 19.

The test is in between the final two races of the Formula 1 season, while both Daytona and Le Mans do not conflict with any Formula 1 commitments next year.

It is also believed that there are clauses within Alonso's new McLaren contract that includes the option for him to compete in other series when there is no clash with Formula 1.

Alonso's preparations are all part of his quest to win the Triple Crown and having already had a taste of the Indy 500, Le Mans is the only jewel left for him to experience.