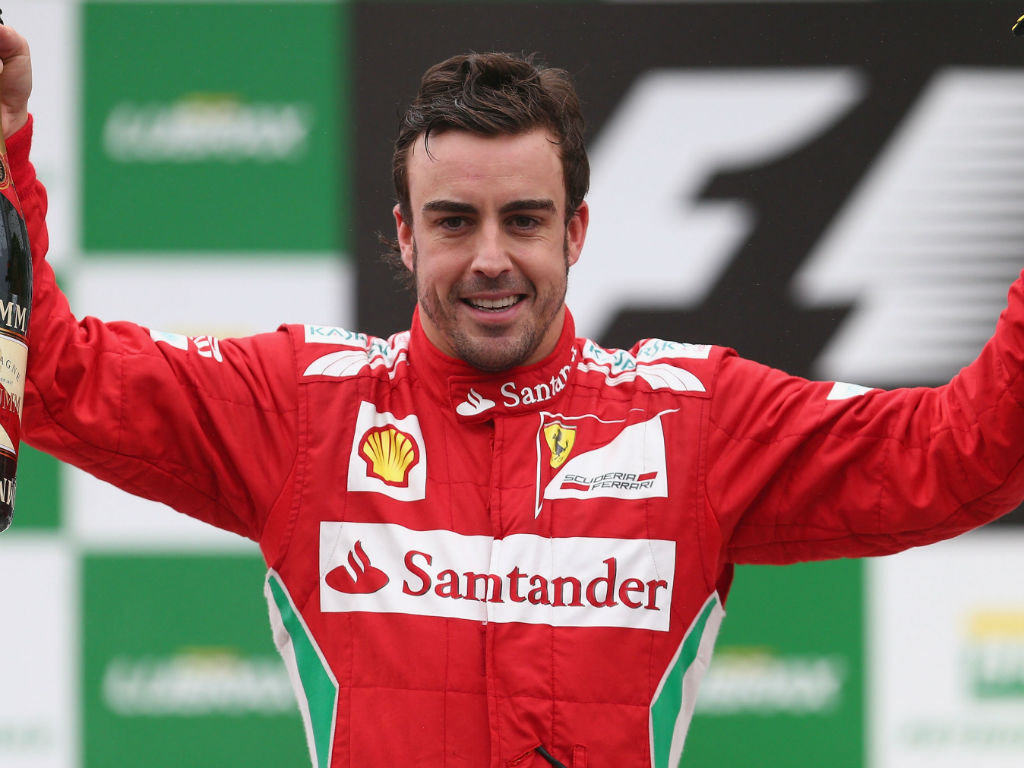 Fernando Alonso may have lost out on the Championship title, but according to the F1 team principals he was the year’s best driver…

Fernando Alonso may have lost out on the Championship title, but according to the F1 team principals he was the year’s best driver.

The Ferrari driver finished three points adrift of World Champion Sebastian Vettel after a consistent season in which he only failed to finish on two occasions and scored points in every other race.

However, while he managed to notch up 13 podium finishes, he could only claim three race victories which was not enough at the end of the day.

Despite this, in a poll conducted by Autosport magazine, eight of the 12 team principals rated the Spaniard to have been more impressive than Vettel over the course of the season.

The team bosses were asked to list their top 10 drivers and points were then awarded according to grand prix scoring. The final tally saw Alonso first on 269 points, with Vettel second on 198.

“I was pleased to be chosen by the team principals as the best driver of 2012,” Alonso told Ferrari’s official website.

“I think it will be very difficult to repeat what was almost a perfect season this year, but we will try…Of course, next year I would prefer to win the title, happy to leave this prestigious yet idealistic award to one of my peers.”