Home Uncategorized Alonso vows to be patient at McLaren 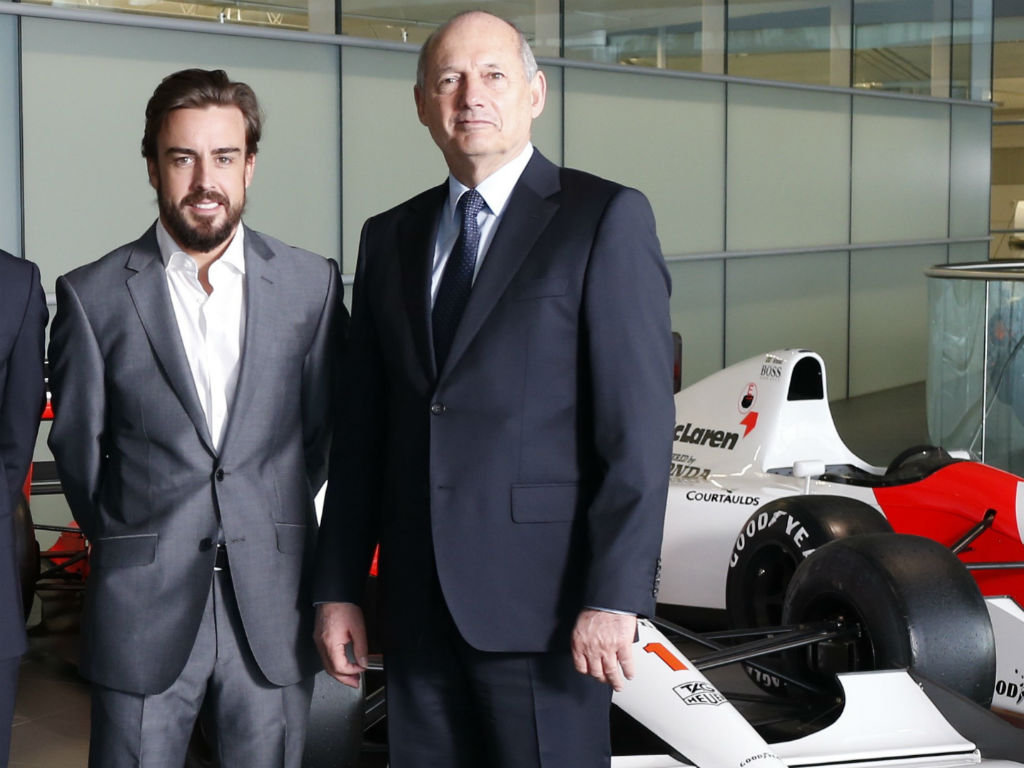 Fernando Alonso insists he is prepared to bide his time at McLaren in order to win titles.

The two-time World Champion left Ferrari at the end of the 2014 season after his five years with the Maranello squad failed to yield any Championships.

He opted to return to McLaren and he knows success might not come straightaway, but insists he will be patient.

“If we need to go through a period of learning, I am here for that and I am committed to working together.”

McLaren are coming off a poor season as they finished fifth in the Constructors’ Championship while they failed to win a race the past two years.

However, next year will mark the start of a new era as Honda will return as engine supplier while the team have also made several changes behind the scenes.

“There are some signs things are getting better and moving forward, especially with the new names, new people who joined the team, the change of philosophy,” the Spaniard said.

“When a team is not delivering 100% normally you go deep into the problems and you find the reasons. In McLaren there is this way of working that everyone is here to win.”

McLaren won several titles when they teamed up with Honda from 1988 to 1992 with Ayrton Senna winning three Drivers’ Championship and Alain Prost one.

“The association McLaren-Honda means a lot,” Alonso said. “When I was a child growing up I saw the battles between Senna and Prost, these famous colours and domination.

“I grew up with an idol and an image of what winning in F1 means and now I have the honour, the opportunity and the privilege to be part of this new era of McLaren-Honda, and it is quite inspiring for me.

“When you left one place where you feel you didn’t finish what you were there for, you want to come back and finish that job.

“It is what I felt and what I am sure we will achieve now.”