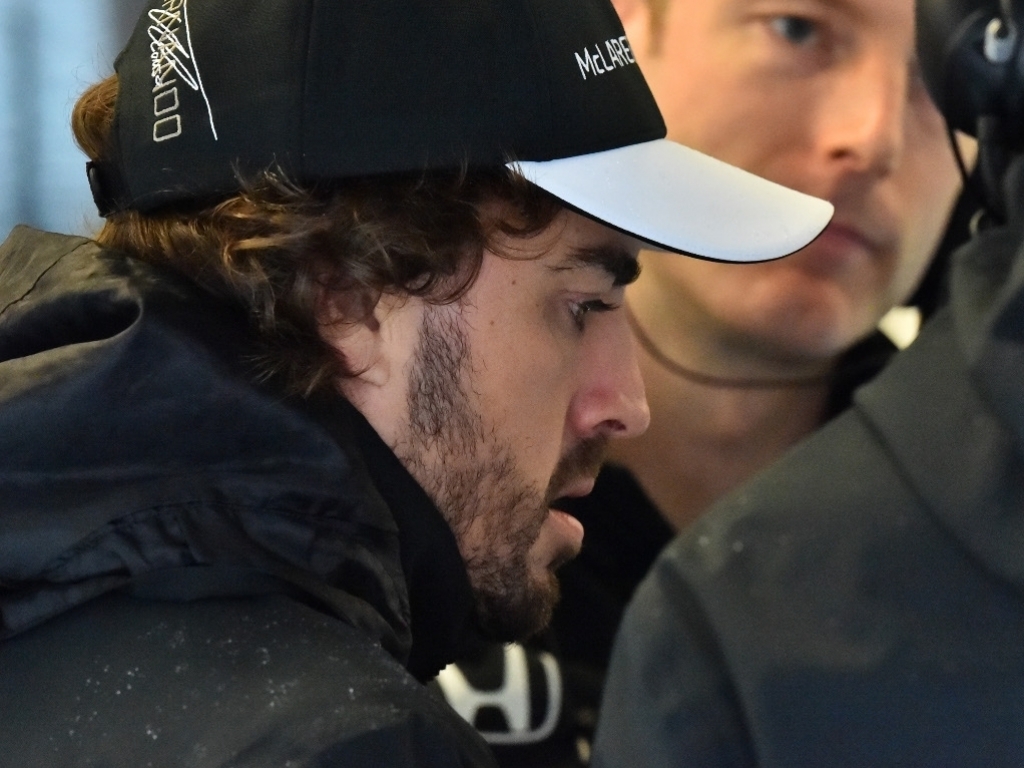 The last few races may "have been frustrating", but Fernando Alonso is determined to "keep his head down" and "keep pushing" in Brazil this weekend.

In Texas he was running in the top five during the closing stages of the race, but then suffered a loss of power and dropped down the order to eventually finish P11. Meanwhile, in Mexico he never really got going as the team picked up a problem with his engine after qualifying and he completed only one lap before retiring.

It has been a trying season for Alonso and McLaren, but the double World Champion says it is important not to lose focus of their long-term goals at this late stage.

"The last couple of races have been frustrating on my side of the garage, as we've had some bad luck with reliability issues," the Spaniard said. "It's something we're always working hard on and we'll be looking especially closely at in the lead up to the Brazilian Grand Prix, so we can make sure we get the most track time possible over the course of the weekend.

"We knew Mexico would be tough, and many of Interlagos' characteristics are similar, with its steep sections and long straights. However, the circuit is incredible to drive and always a lot of fun, so I'm looking forward to the weekend.

"We are still seeing progress in our pace and small improvements in every area race by race, so we know it's important to keep our heads down and keep pushing towards the end of the season. Every race counts and the more we can learn and gather data at every track, the more information we will have at our disposal over the winter and for the development of our package."

Racing director Eric Boullier says McLaren will be using the final two races to "maximise our learning and development".

"For McLaren-Honda, after a challenging couple of races, we are looking forward to arriving at the Autodromo José Carlos Pace and pushing hard with our development for the next two grands prix," he said.

"Although the end of the season is in sight, we are still working flat-out to bring new parts to the car and maximise our learning and development until the last possible moment. We are focussing on both reliability and performance, and hope for a more positive weekend at this legendary circuit."