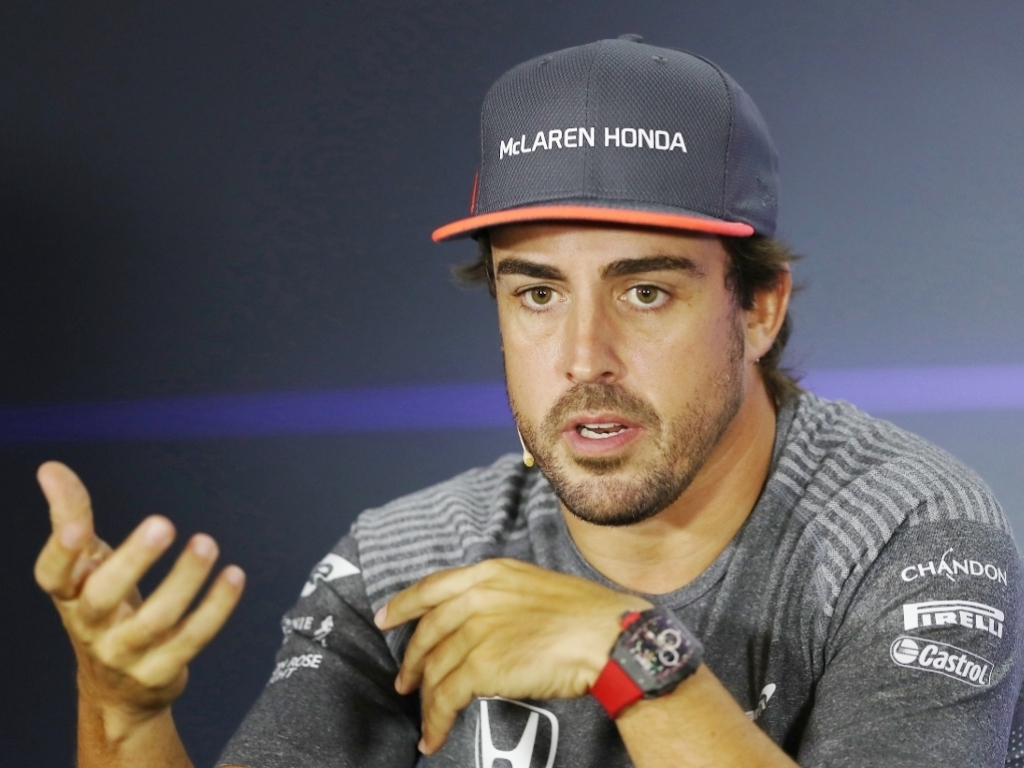 McLaren executive director Zak Brown has said it was barely "two minutes" before Fernando Alonso mentioned the Daytona 24 Hours after signing a new deal with McLaren.

Alonso will form part of the United Autosports team alongside Lando Norris and Phil Hanson in January with Le Mans in mind further down the line.

And Brown, who co-owns United Autosports, revealed just how quickly negotiations started between himself and Alonso.

"We were in Singapore, got our F1 deal done, and as soon as we mentally crossed the bridge of getting that sealed, it wasn't two minutes later before he said, 'I wanna do Daytona.'" said Brown.

"As Fernando does, he kinda chats about things, doesn't really tell you what he's thinking, and then out of the blue he goes: 'I wanna do it.' That is exactly what happened."

Brown also said he enjoys a great relationship with Alonso and their passion for racing shines through.

"Fernando and I now have this relationship where we are two guys who always think about racing, 24/7," Brown added.

"While a lot of people are out on Friday night, indulging in a variety of social activities, it seems Fernando and I are trading texts on race helmet designs, or sharing pictures of cool cars and races.

"As I spend more time around him, it's amazing to see the amount of research he does. He thinks things through, and clearly wants to win Daytona as part of his quest to win Le Mans.

"And when you look at United's line-up – we've got some pretty cool drivers in our cars, including Paul di Resta and Lando [Norris]."