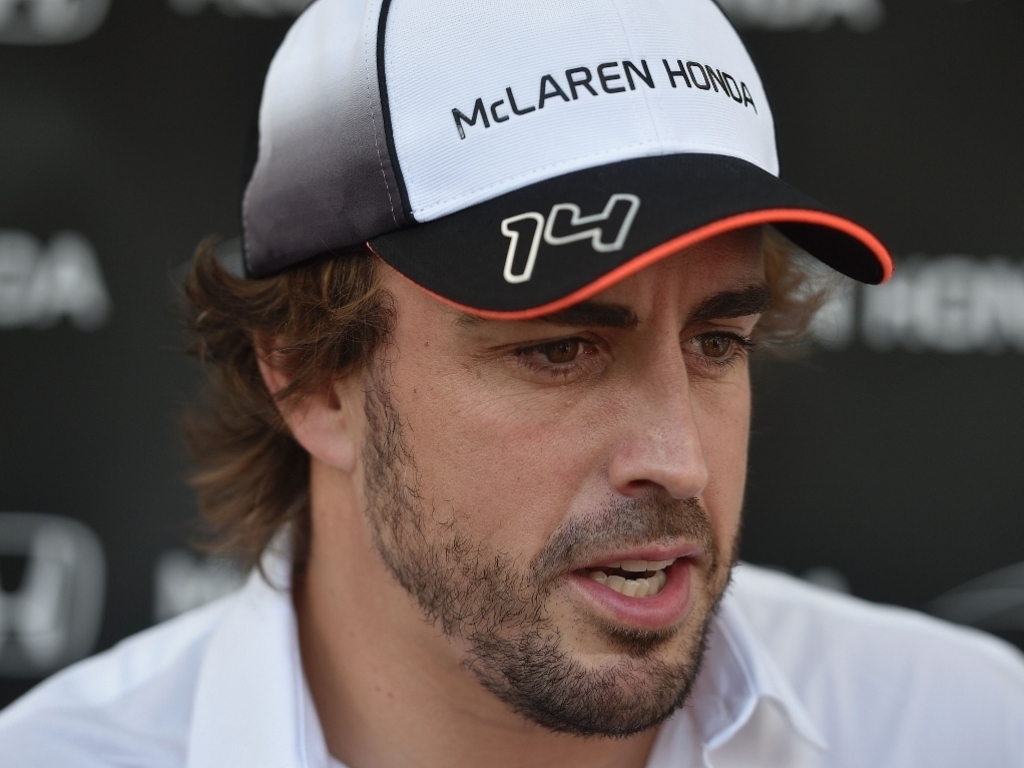 As Formula 1 continues to debate the regulations for the 2017 season, Fernando Alonso says he hopes for a "more normal, extreme F1 car."

The F1 teams have until April 30 to finalise the 2017 Sporting and Technical Regulations.

They have, however, already agreed to wider tyres and wings and a larger diffuser, all of which are aimed at making the cars faster.

However some fear the changes don't go far enough.

Asked if he liked the 'direction F1 is going in now', Alonso told Channel 4: "Yes and no.

"It's still the best sport in the world and the thing that we all love.

"But at the same times it's true that F1 came from a very fast, sophisticated car to a slower car that we have right now.

"The cars are around 7-8 seconds than seven or eight years ago. As a driver that makes the adrenalin and excitement a little bit lower.

"I have hopes for 2017 with the regulations that the cars should be much faster and hopefully we will come back to a more normal, extreme F1 car."

In the interview the double World Champion also weighed in on his prospects of adding a third World title to his tally.

Asked if he thought he would need to leave McLaren in order to do so, Alonso insisted he can do it with the Honda-powered team – just not right now.

"I think I'm in the right place," he said. "But as a sportsman, as a fan, we don't have the time sometimes to wait for a project to mature and to get the result. You get anxious, which is understandable.

"But I think this is the car that could beat Mercedes. Everyone would like to win and be champion, but right now only Lewis (Hamilton) and Nico (Rosberg) can do it. They are fighting for the championships and hopefully soon we will be in that battle."

However should that third title never come, the 34-year-old says he will still be grateful for all that he has achieved in Formula 1.

He added: "But I cannot be unhappy or frustrated not to be three-time World Champion. That's the thing, it seems I need to do it quickly or then I have to retire without this title, what sad news – I don't see it in that way.

"If I can do it yes, if I can't I will be so thankful to the sport and my life."