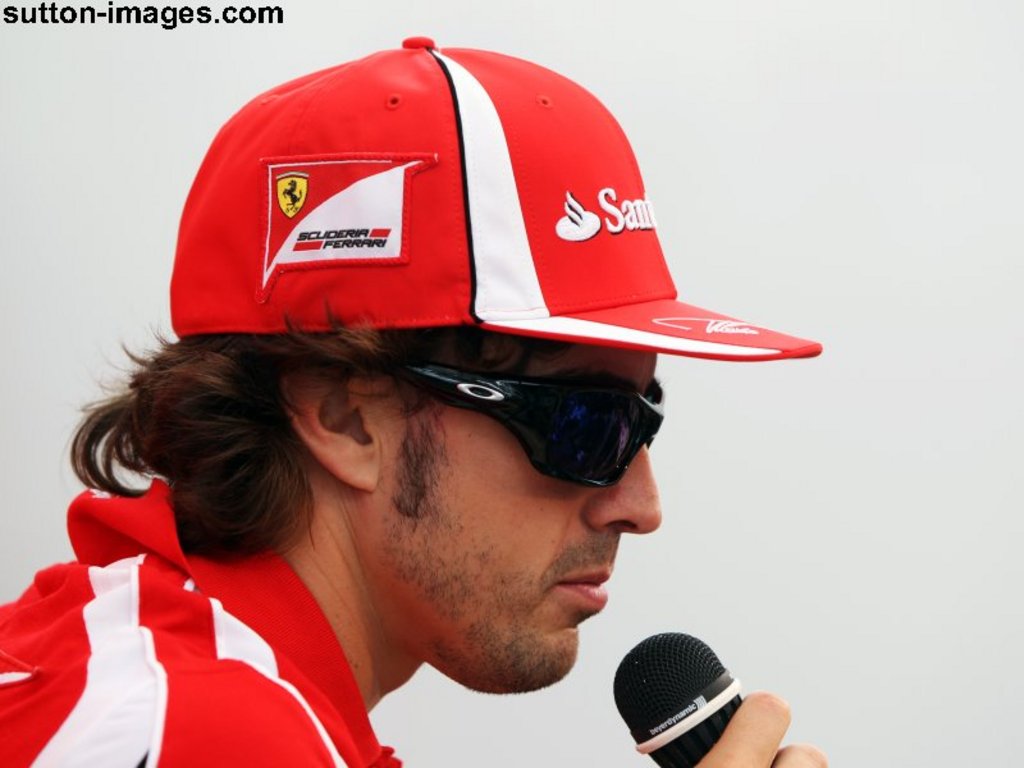 Fernando Alonso has called on Ferrari to make sure they are quick off the mark in the 2012 Championship after another disappointing campaign this year.

The Italian squad made slow starts to both 2010 and 2011 and struggled to overhaul Sebastian Vettel and Red Bull. Vettel went on to win the title last year and he could become the youngest double World Champion at the Singapore Grand Prix on Sunday if results go his way.

Alonso, who is 112 points behind Vettel in the Drivers’ standings with six races still to go, feels the team need to be quick out of the blocks next year if they want to give Vettel a run for his money.

“Unfortunately this year is nearly gone, the Championship will be in Red Bull hands,” the Spaniard told reporters at a Ferrari party in Singapore.

“We need to focus on next year, we need to be competitive from the first race of 2012.

“We are confident, we are Ferrari so we need to be competitive. We have the people, talented people, good designers, good engineers.

“This year has been too easy for him (Vettel) probably, because now six races before the end of the season he has the chance to win mathematically the Championship, so I expect next year much more competition.”

Alonso’s team-mate Felipe Massa admits it’s disappointing for drivers and fans that this year’s Championship isn’t going down to the last race.

“I think everybody wants to see the Championship finish in the last race, which was the case in the last (few) years,” the Brazilian said.

“But they have a very good car and Seb (Vettel) did a very good job. Sure it’s not nice for us or the spectators to see that, but he did a good job as well.

“I hope we have a good car next year so we can fight with them, fight for the Championship and win it.”