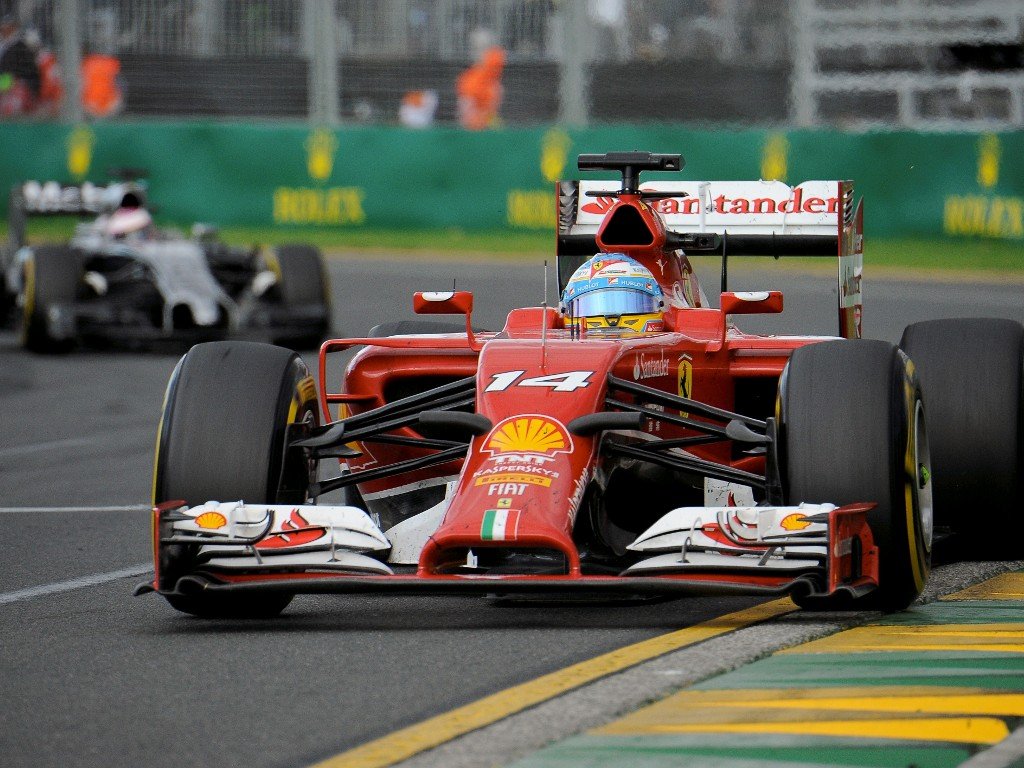 Fernando Alonso has called on Ferrari to up the pace after finishing a distant fifth in Sunday’s Australian Grand Prix.

While Mercedes driver Nico Rosberg took a commanding win at the Albert Park circuit, Ferrari were not able to launch an attack on the podium.

Starting the race fifth on the grid, Alonso finished fifth and over half a minute behind Rosberg.

And although happy that both he and Kimi Raikkonen reached the chequered flag, something eight drivers including Lewis Hamilton and Sebastian Vettel failed to do, he says Ferrari must now work on their pace.

“We all had problems probably but at the end of the day both Ferraris crossed the line which is a good effort,” he said.

“But on the other hand we finished 35 seconds behind the leader [Nico Rosberg].

We need to do better. We are Ferrari, we are a strong team, and after the first race you have a better picture of where we can improve.

“We need to analyse and be stronger in Malaysia.”