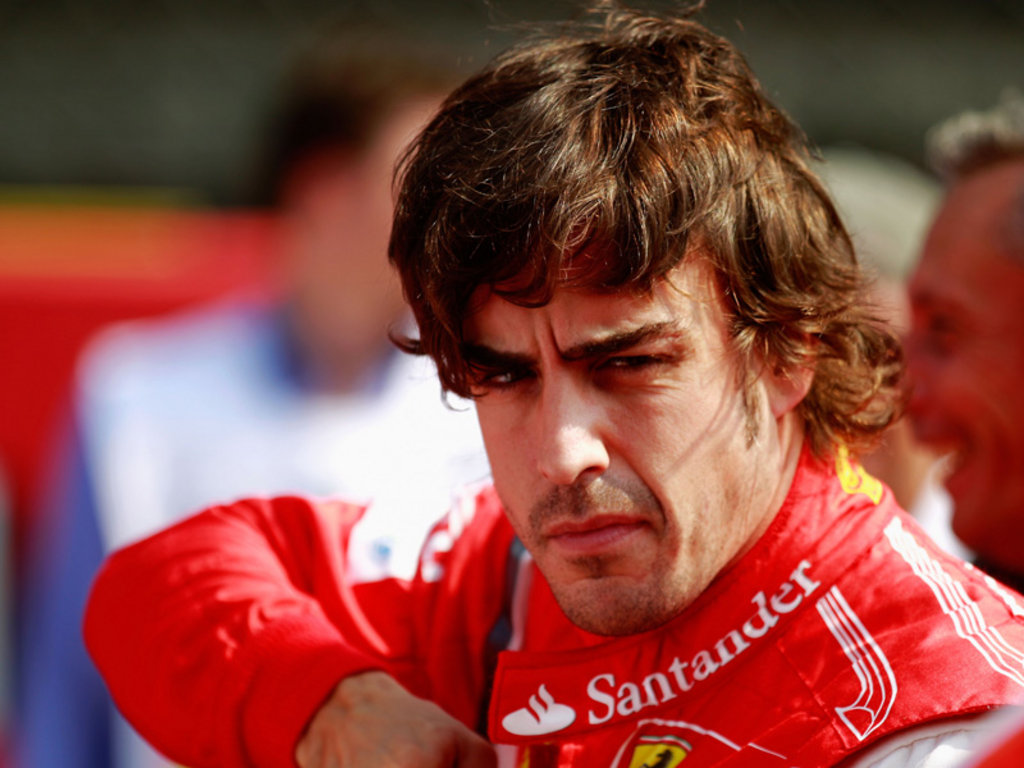 Although the title is “impossible”, Fernando Alonso is determined to end his season on a high note with more race wins and P2 in the Championship…

Although the title is “impossible”, Fernando Alonso is determined to end his season on a high note with more race wins and P2 in the Championship.

The Spaniard has claimed just one victory to date this season, taking the chequered flag at the British GP. However, that has been Ferrari’s only high point.

As a result he is second in the Drivers’ Championship, 112 points behind Sebastian Vettel, who has eight victories to his credit.

Alonso’s hold on second place, though, is tenuous as the Spaniard is just five points ahead of Jenson Button and Mark Webber and 14 in front of Lewis Hamilton.

However, the double World Champ reckons he can hold onto it, he just needs more wins starting with the next grand prix in Singapore.

“Six races to go so obviously the Championship is impossible, not mathematically but we are no longer in contention so we try to enjoy every race, we try to go for individual victories, also fighting for second place in the Championship.

“It’s always better to finish second than fifth. I think I’m second after Mark’s retirement so I will try to get second place as I did last year.

“Yeah, of the races remaining I think Singapore is probably the best one for our car characteristics. In Monaco we were fine, we were second.

“The car was maybe not very competitive in that part of the year so now that the car is a little bit better, on a street circuit we should maybe perform well. I love the Singapore circuit so the next race will probably be it.”