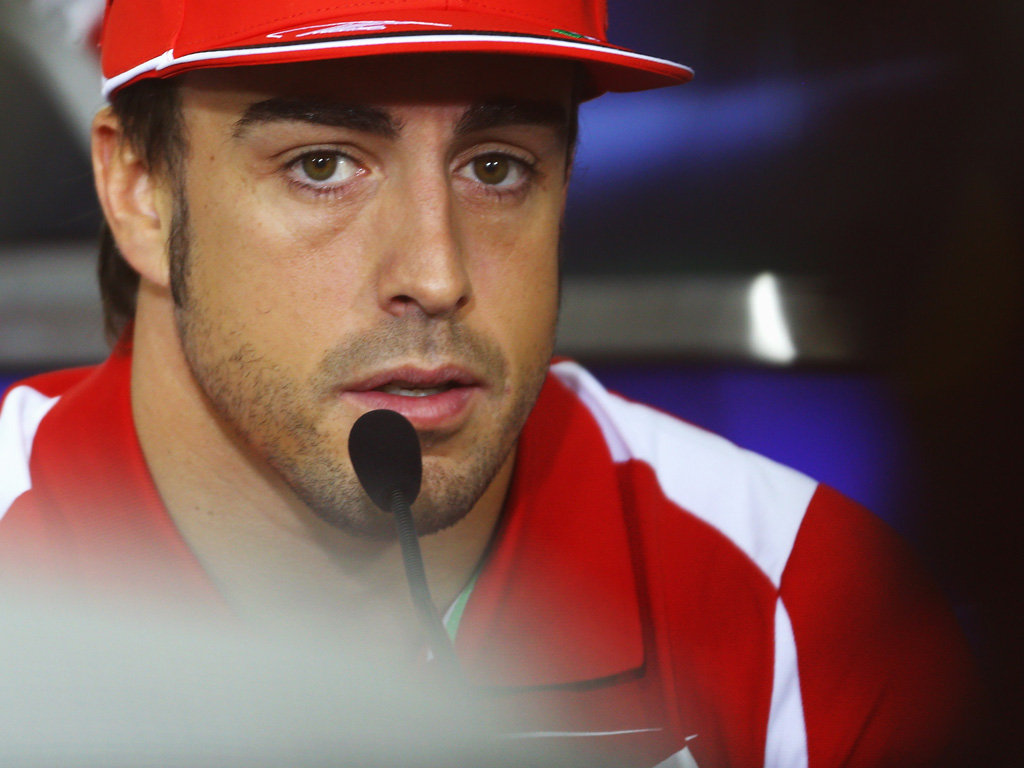 Fernando Alonso has called on Ferrari to think outside the box when it comes to Formula One’s regulations in 2013.

While the likes of Red Bull are often trendsetters in terms of extracting that extra bit of pace out of their car by finding loopholes in the rules, Ferrari have been accused of lacking creativity.

Ferrari promised to be more innovative with their car design before the start of the 2012 campaign, but they were well off the pace during the early races.

They did manage to pull things back midway through the season with Alonso finishing second behind Sebastian Vettel in the Drivers’ standings, but the Spaniard wants the Maranello squad to do a bit extra in future.

“There were several incidents in which the other teams were at the limit, but not us. But this has always happened and always will,” he was quoted as saying in Italy’s Gazzetta dello Sport.

“However, we too have to think within the confines of the rules while looking for some limits, some holes, like the other teams do in order to improve our performances.”

Although he finished second, Alonso has been hailed by many as the driver of the season and the double World Champion is pleased with his efforts in 2012.

“I’m very happy with my season. It was a perfect year and will be difficult to repeat, but 2013 should be even better,” he said.

“Anyway, it will be impossible to begin worse than I did last season, although Red Bull will certainly be the favourites, at least at the beginning. They finished in dominating fashion and the rules will be more or less the same. In the final races they had six-eight tenths per lap over us.

“We’ll have to make up this gap in two months. It won’t be easy, so there will be a lot of work to do. We’ll have to work overtime in the winter but the starting point should be far better compared to last season. There’s always room for improvement and things that you can develop.”