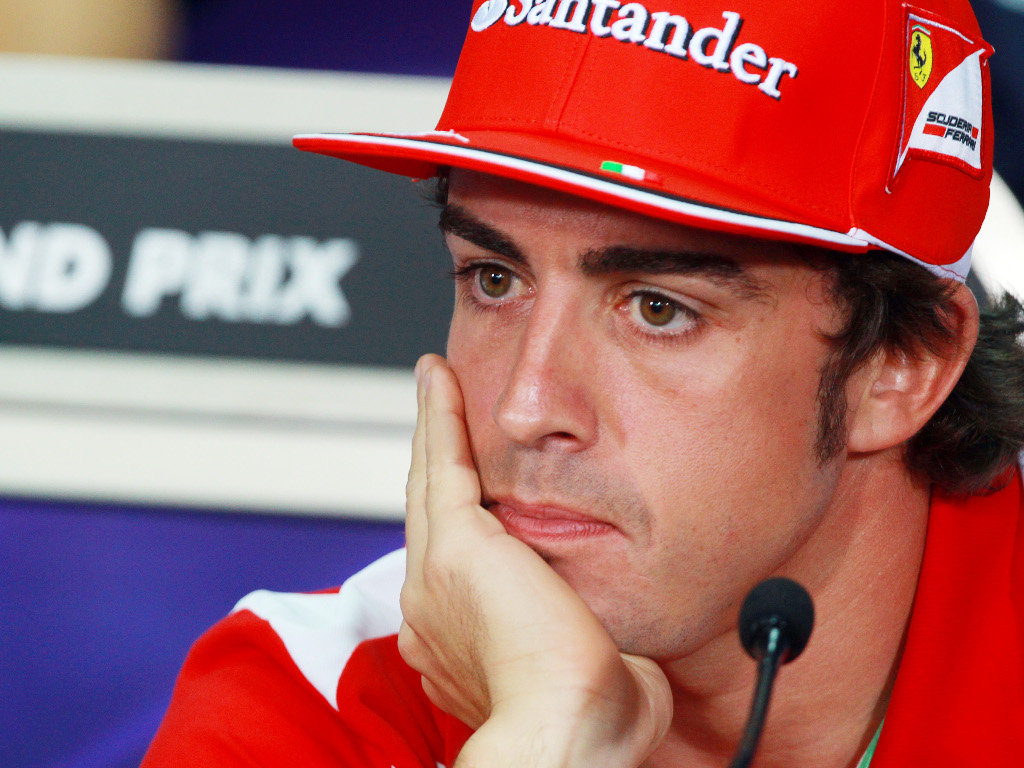 Fernando Alonso says Ferrari should not expect a sudden leap to the front of the field in Malaysia and could in fact finish even worse than they did in Australia.

Ferrari had a disappointing start to their campaign with neither Alonso nor his team-mate Felipe Massa making it into the final top-ten shoot-out in qualifying.

And although they showed better race-pace on the Sunday in Melbourne, they were still nowhere near fighting for a podium finish with Alonso down in fifth place. Massa failed to finish after crashing out.

Alonso has warned that the problem last time out was not the track, it was Ferrari’s lack of competitiveness, which he expects will continue in Malaysia.

“I don’t think the change of circuit will make much difference to us. We have tested at Jerez, Barcelona and then we went to Australia and I think, for all teams, the cars here are pretty much identical to the first race, so there will not be any surprises here,” he said.

“We will try and adapt the car to the circuit. In pure performance, we are not as competitive as we would like, but in the race anything can happen: if you make a good start and have a good pit stop strategy you can put yourself in a decent place.

“We will try and do the same again and score as many points as possible even if we cannot expect any miracles here.

“In Australia no one thought we could finish fifth as there were many people quicker than us, but in the race, with events that happened to others that helped us to finish fifth.

“So here, with a normal race, we might finish further behind, but if it’s a crazy race, maybe with rain, then maybe we can finish in front.”

And although the situation at Ferrari may appear dire at present, Alonso is confident his team has what it takes to turn their fortunes around.

“We need to work hard day and night to try and catch up people. But you all now that the experience for me at Ferrari has been fantastic; fighting for the World Championship in my first year with the team and then last year having one win and ten podiums.

“The target is always to win the World Championship, which we could not do for the last two year and for this year we are convinced we will be in the fight for it.

“We need to work more than the others as we are a little behind now. But this is a long Championship and the team is very united and determined.”