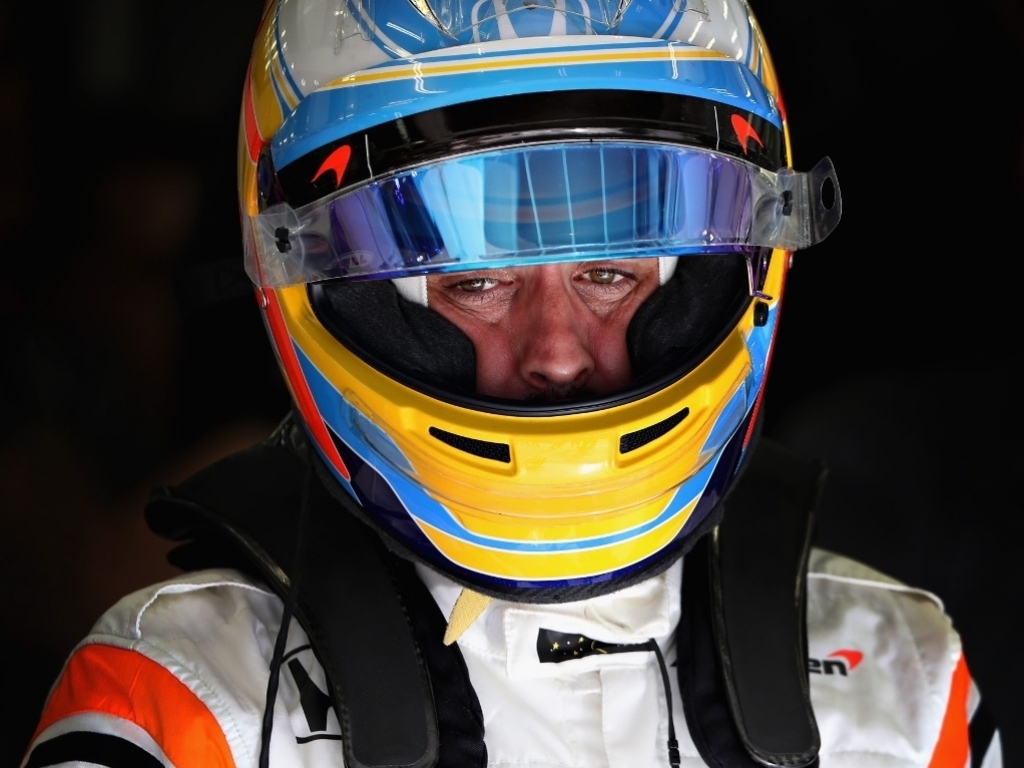 Mario Andretti has branded Fernando Alonso’s time at McLaren-Honda a “waste” and believes he should consider alternative options.

Alonso recently revealed he is growing “tired” of the ongoing problems facing the team and experienced yet more Honda woe when his engine blew in the dying stages of the Indianapolis 500.

And Andretti has got a sense of his frustration over the last month.

“The only thing that keeps a driver happy is to be competitive,” Andretti told Marca.

“Anything else is total frustration. He is in the best phase of his career and wasting his time. McLaren obviously feels the same pain because it’s a team that only knows how to be with the best.”

However, Andretti also believes that Alonso will be in the points again before the season ends.

“It can only go better for him,” he added.

“It looks like they have a (good) chassis, and the situation with the engine will improve. I’m sure he’ll be in the points before the season is over.”