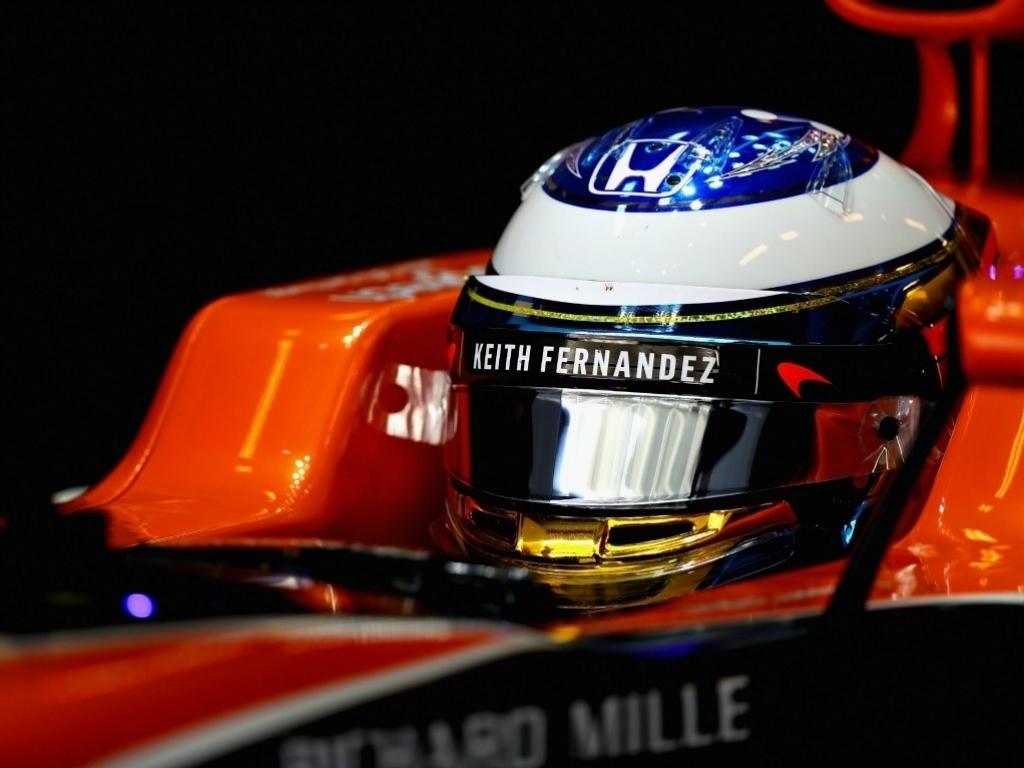 Fernando Alonso has made an early start in getting acquainted with the Toyota LMP1 prototype this week.

The Spaniard was named on Tuesday as part of Toyota's No.8 crew alongside Sebastian Buemi and Kazuki Nakajima not only for Le Mans, but other rounds of the World Endurance Championship, too.

As that announcement was made, Alonso took part in Toyota's pre-season preparations which was a three-day period of endurance testing at the Aragon circuit and included driving at night.

Toyota were not keen on divulging any other details other than the test "went well" and they experienced "no issues".

Alonso could be available to take part in the whole WEC 'Super Season', with talks reportedly underway to try and move the Fuji race which is the only clash with Formula 1 calendar.