Home Uncategorized Alonso: We definitely have a chance 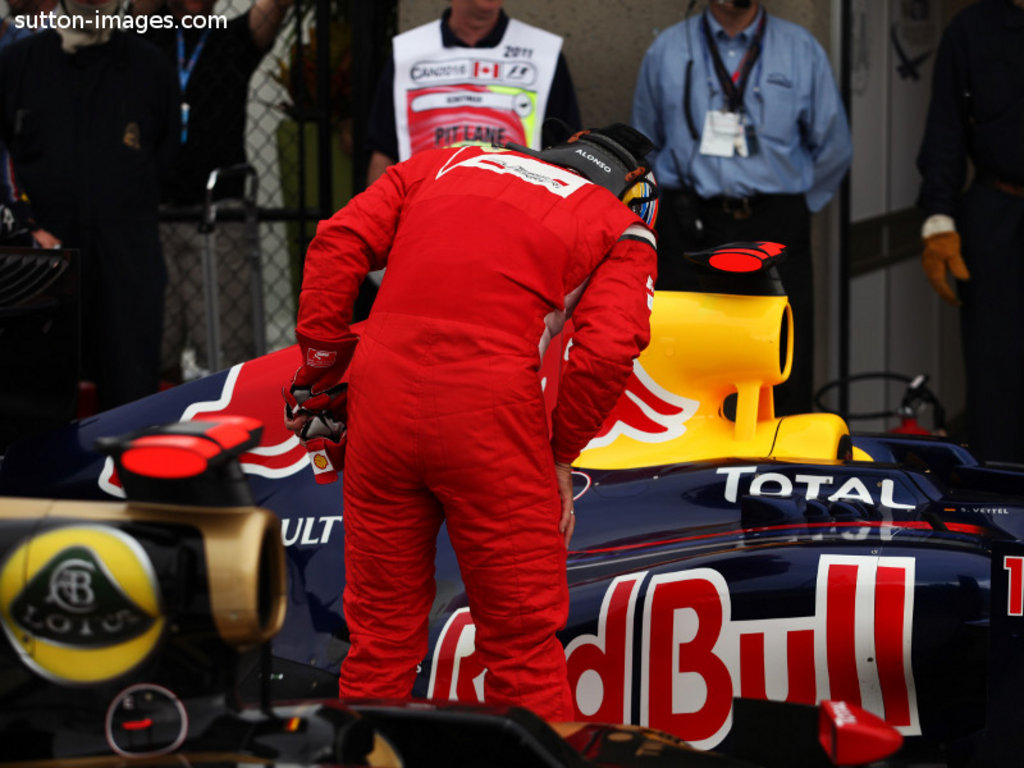 Fernando Alonso is eagerly awaiting the start of Sunday’s Canadian GP after putting himself in a good starting position to fight for the victory.

The Ferrari driver, who was quickest in Friday’s second practice, secured his first front row grid slot of this campaign in Montreal on Sunday while his team-mate Felipe Massa was third fastest.

Alonso clocked a 1:13.199 to finish just 0.185s behind pace-setter Sebastian Vettel, a marked improvement on the previous deficit of 0.927s in Monaco.

“We concentrate on qualifying on Saturday and this is the best result of the year for the team, second and third.

“Two tenths or one and a half tenths behind Red Bull is encouraging. I am looking forward to the race.

“The car felt competitive from yesterday and today. It is a good feeling being back to the top positions, close to fighting for pole, and having Felipe in the top three too is a nice team result.”

Alonso, though, did concede that the two McLaren drivers – and reportedly Mark Webber as well – could have the edge in the grand prix after they opted to run wet set-ups in light of the rain forecast for Sunday’s 70-lap race.

“The forecast so far is for rain tomorrow and we haven’t run in wet conditions with the whole field together,” said the Spaniard.

“We cannot forget McLaren, despite their qualifying position, with the set-up they have and the speed they have, they have a lot of downforce and in wet conditions they could be very competitive.

“Conditions are likely to change, so maybe this was one of the less important qualifying sessions of the year, but tomorrow everybody’s cards are on the table and we definitely have a chance to win the race.”