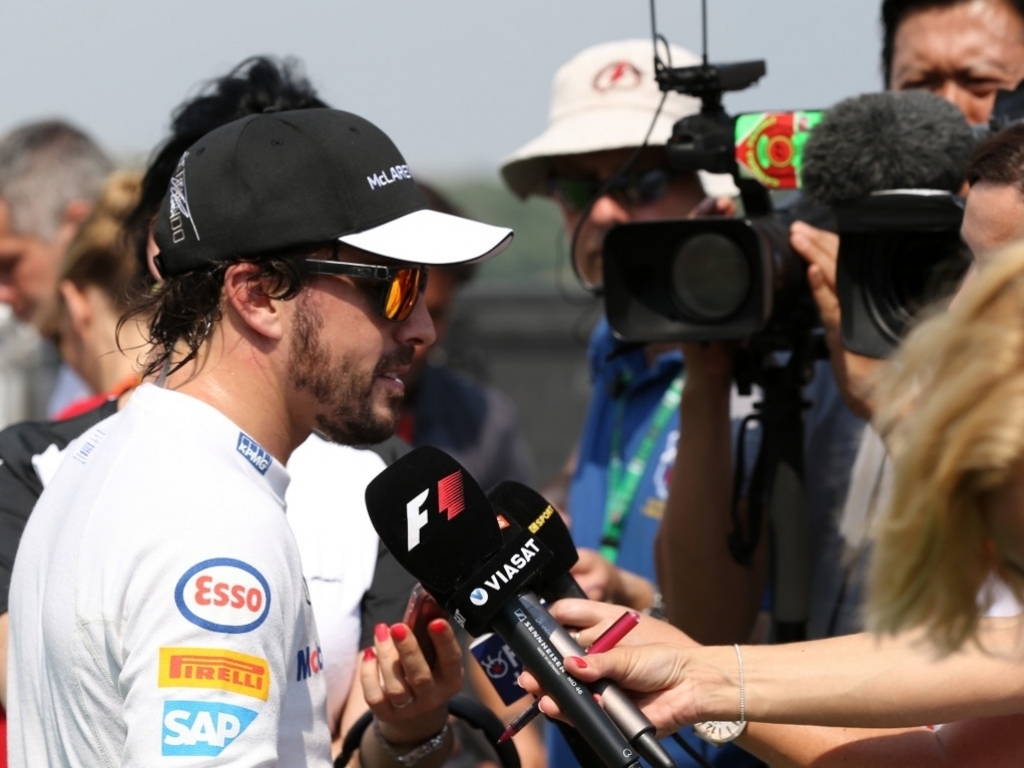 Continuing their underwhelming performances this season, McLaren-Honda driver Fernando Alonso has admitted that they didn’t have chance of making it into Q3 during Saturday's proceedings.

Qualifying in 14th place ahead of the Russian Grand Prix on Sunday, the Spaniard revealed that they actually weren't expecting to qualify in the top ten but did add that they at least wanted to be in contention.

"Obviously, we didn't have a clear target to be in Q3 but we were hoping to be close and we were close," the double World Champion told motorsport.com.

"We were one-and-a-half tenth from Q3 but, unfortunately, there are so many cars today fighting for that 10th place – five cars, and we were the fifth of those.

"We are 14th so that's a bit of an unlucky situation. [But] we didn't deserve any more today. We were not quick enough."