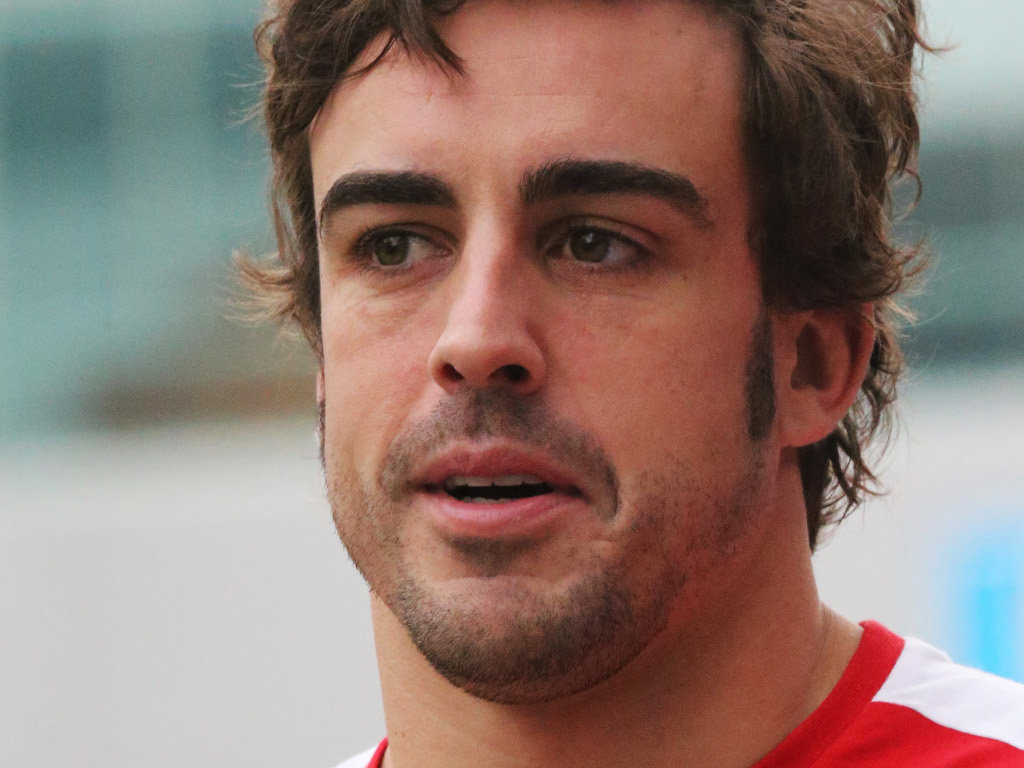 Fernando Alonso has revealed that Ferrari have brought even more updates to Abu Dhabi in the hope of closing the gap to Red Bull.

With three races remaining starting with this weekend’s grand prix at the Yas Marina circuit, Alonso is in the midst of an intense battle for the Championship.

The Spaniard is second in the standings, 13 points behind Sebastian Vettel, however, the momentum is definitely with the German and his blisteringly quick RB8.

Ferrari, though, are doing all they can to close the gap out on track and in the standings.

“There are some new parts coming that we well have to check tomorrow,” Alonso said.

“We don’t think that we will close the gap completely to Red Bull from India and five days later in Abu Dhabi to be competing with them with the same performance, there is not any magic button in Formula 1. It will not change completely the car from black to white.

“But we try to get closer and put some more pressure on. I think they have had a very easy four races so far, so they have a lot of margin and they can do little mistakes with not any penalty.”

The double World Champ added that Ferrari need to be on their toes in order to capitalise on any small mistake from Red Bull such as Mark Webber’s KERS issue in India, which allowed Alonso to take second off the Australian.

“We want to be so close to them to take opportunity of everything that they don’t do perfect. So we need to find perfection this weekend, or these next three weekends, and be very close to them to attack in the races.

“I think things go up and down for everybody. There are four consecutive ups for Red Bull, so we think they will go down before later.

“We know that Red Bull sometimes is a little bit more fragile because we saw in the last race (that) Webber lost KERS.

“We need to push them. We need to be at the limit all the race through because if they have easy races…for example, in India if the KERS fails on Vettel’s car nobody would notice because he’s 10 seconds in front.

“We cannot do another race with him 10 seconds in front. We need to be right there.”