Home Uncategorized Alonso: We need to raise our game 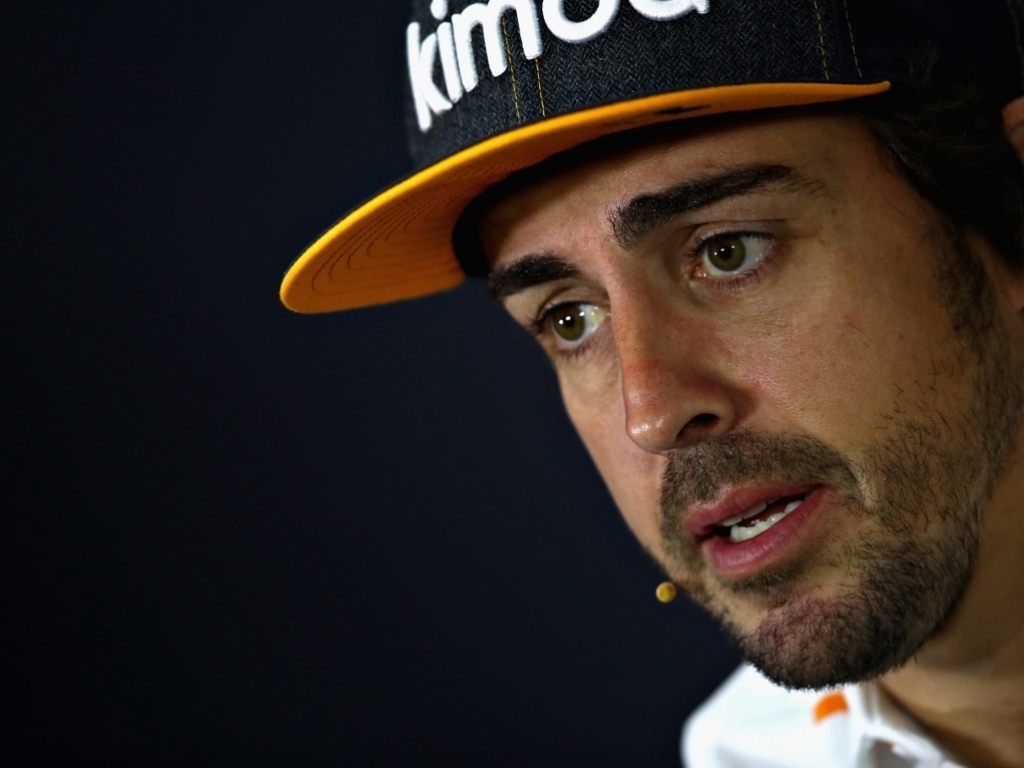 Although McLaren bagged their second double points-haul of 2018 in Bahrain, Fernando Alonso says McLaren need to raise their game, as it is “not enough at the moment.”

The double World Champion raced from 13th on the grid to seventh at the chequered flag on Sunday night while his team-mate Stoffel Vandoorne finished P8.

It was McLaren’s second double top-ten of this season; the last time they managed that was midway through 2014 when they were still running Mercedes engines.

“We need to raise our game because it’s not enough at the moment,” he told Sky F1.

“Definitely we need to improve and make a step forward. So far on Sundays we are delivering the result but we need to be a step ahead.

“The qualifying was too poor and the starting positions were compromised because of that. We need to find more pace.

“We know that we have the potential. We know the car has some good things, some bad things.

“We need to make sure we improve the bad things as soon as possible. New parts are coming and hopefully they improve the car.”

With 22 points on the board, McLaren are just eight shy of what they managed to score the whole of the 2017 season.

“Both cars again in the points. Good job by the team with the pit stop, with the strategy and reliability.

“Points are given on Sunday so I think we scored good points looking at how the weekend started and what the performance was like this weekend.

“Whatever we have in our car on Sunday here on the track, we will deliver and push to the limits.”