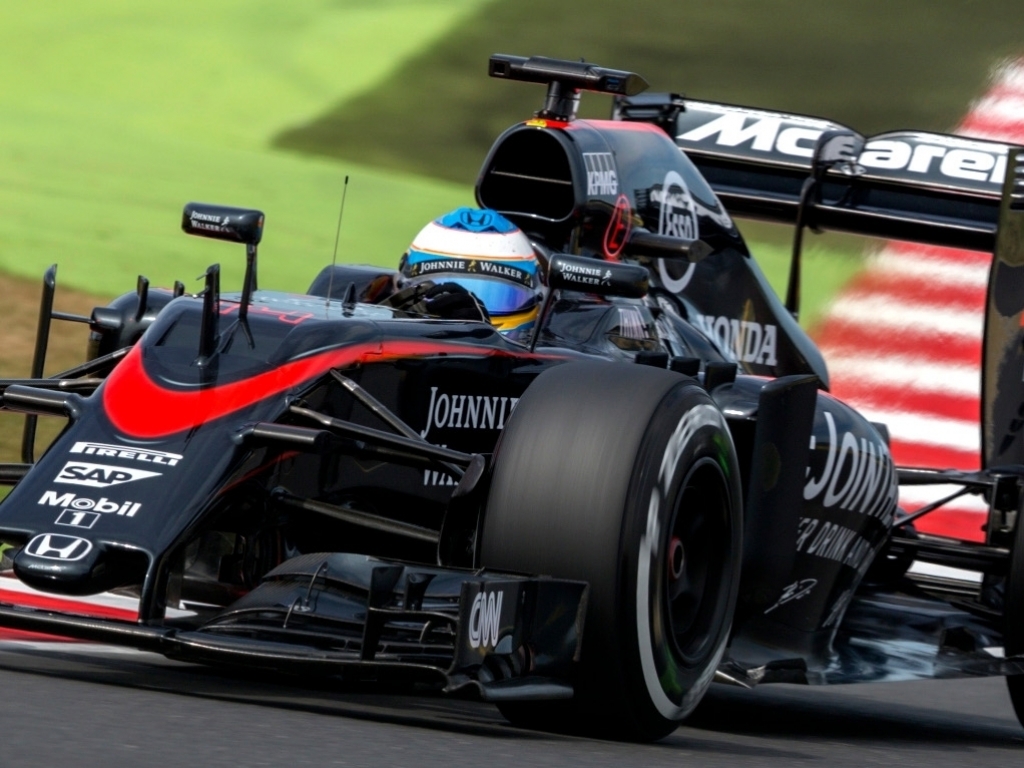 Although neither McLaren made it out of Q1 at Silverstone, Fernando Alonso feels that was the team's "best qualifying" to date.

The Spaniard's Saturday got off to a trying start as he covered just six laps in FP3 before an ERS problem sidelined him.

Going into qualifying without much track-time under his belt, Alonso qualified P17, one position ahead of team-mate Jenson Button.

"It was an ERS problem this morning," explained the double World Champion.

"Then we found a solution so we could run in qualifying.

"Very few laps today so I went into qualifying not knowing exactly the track conditions.

"I think we struck the maximum, a couple of tenths in front of Jenson, we could not be much quicker than that."

Pressed as to his maximum comment, the Spaniard pragmatically said: "That's the way it is."

He added that Saturday's performance was in fact a good one for McLaren as he was only 1.533 off the pace. Worryingly, though, he also feels Saturday's showing could be one of their best.

"In Hungary it will be like this, in Belgium it will be worse problem and in Monza worse," he said. "That is the way it is.

"It sounds strange but this is the best qualifying for the year for us being only 1.5s off the leader with the same tyres.

"I think in total time we are closer to the top."