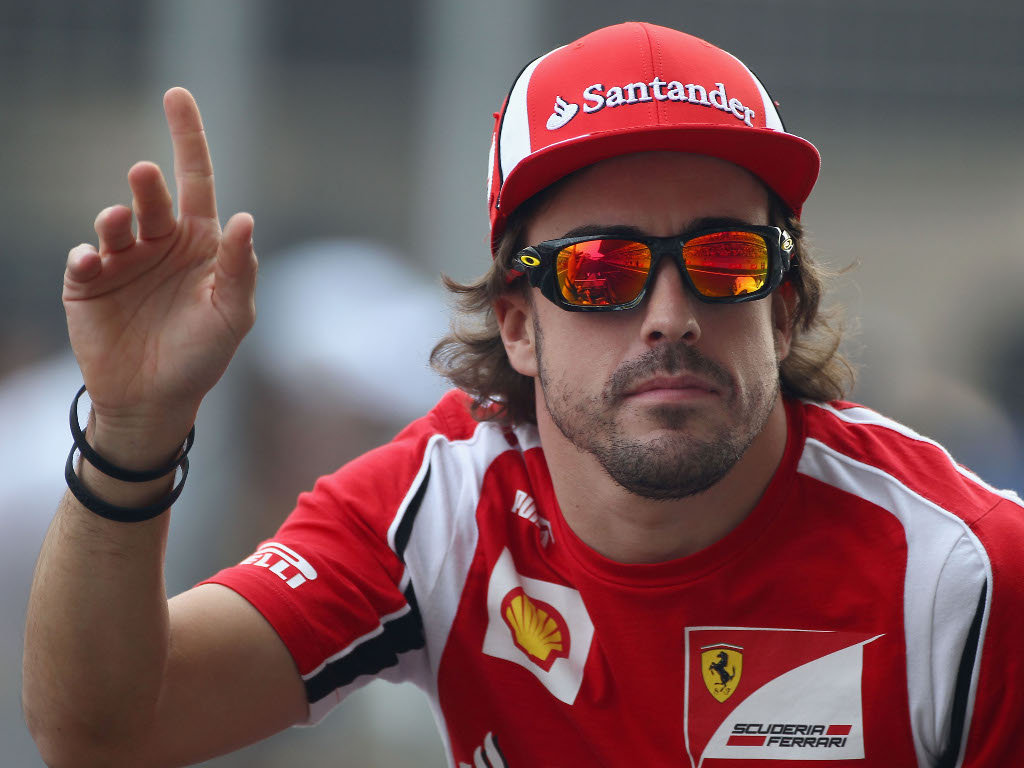 Fernando Alonso is convinced Ferrari will take big strides forward next season as they have plenty of room for improvement while Red Bull can only do so much to make their car faster.

The Italian squad was once again found wanting this year as Red Bull and Sebastian Vettel dominated from start to finish. Alonso was forced to settle for fourth place in the Drivers’ standings while Ferrari finished third.

However, everyone at Maranello is already looking forward to next year and feels the team will return to the top.

Ferrari president Luca di Montemozelo on Sunday claimed that “all the ingredients are in place to start winning again” while team principal Stefano Domenicali said “the signs that it’s a competitive car are all there”.

Now it is double World Champion Alonso’s turn to reveal that they are upbeat ahead of the 2012 campaign.

“This is the time when one is always optimistic, but then we must wait for the start of the season to see where we really are,” the official Ferrari website quotes him as saying during a Santander press conference in Madrid.

“It’s true that in the past few days, there was a good feeling at Maranello and there’s an air of confidence about it. We want to reacquaint ourselves with the taste of winning that has eluded us for a while.

“Last spring, we made important changes to the structure of the technical part of the team and now we have adopted a new approach, a less conservative one, in the design of the new car. The philosophy behind the 2012 car is very different to that of 2011, especially in some key areas like suspension and aerodynamics.”

According to Autosport, the Spaniard feels that Red Bull can only go forward by so much after their RB7 dominated this season while Ferrari have still have plenty of areas where they can still improve.

“I think we are going to go up,” he said. “Red Bull has a car that is very well developed, a very good car. Improving that car is possible, and they will improve it, but they don’t have such a big margin to improve, unlike us.

Alonso added that the gap between the top teams is unlikely to be big next season.

“We know our rivals will be very strong and whoever wins next year’s Championship will win it by a tenth or two in the car,” he said. “There aren’t going to be huge gaps.

“For the car we have taken some measures and used some innovations that probably wouldn’t have been used in previous years because of Ferrari’s more conservative approach. So all this makes us feel optimistic.”