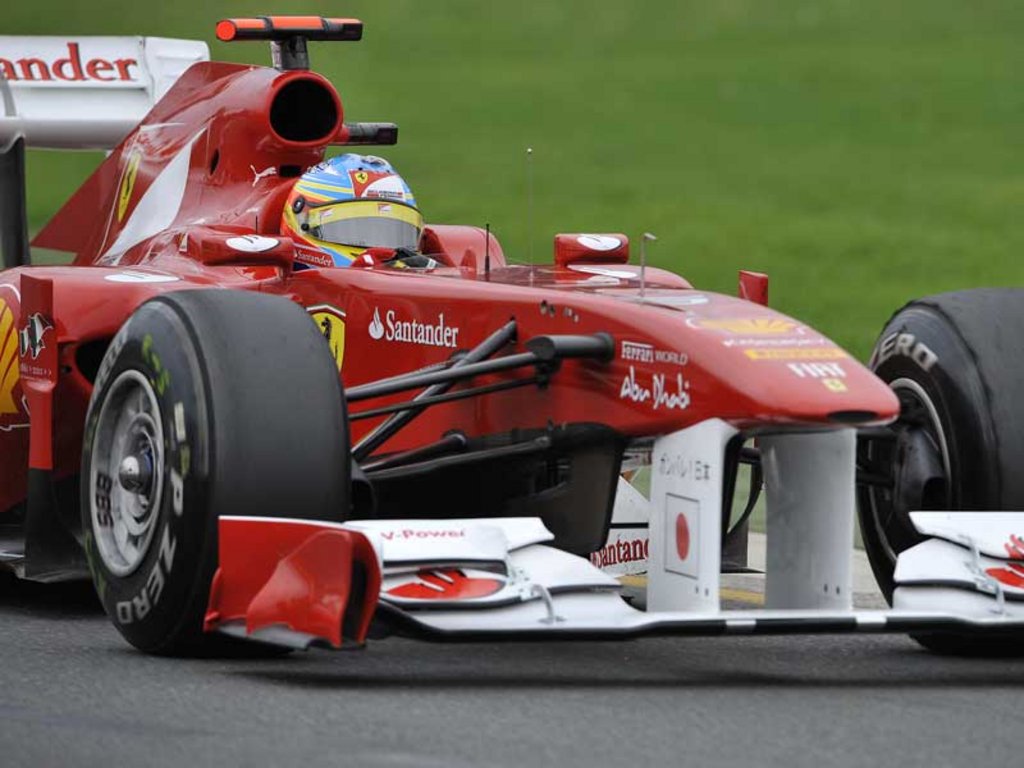 Fernando Alonso insists the weather didn’t have a major impact on Ferrari’s performance at the Australian Grand Prix.

Ferrari failed to match Red Bull and McLaren’s pace most of the weekend and the team admitted after qualifying that they struggled to get their tyres up to working temperature in the cool conditions.

Things went better during the race on Sunday as it was slightly hotter but Alonso feels the weather had nothing to do with their results in Melbourne.

“I’m not one of those who believe a degree of temperature here or there can determine major changes in the performance of the car on the track,” he wrote in his Ferrari blog.

“So I don’t agree that the fact that yesterday was hotter compared to Saturday necessarily played into our favour. On Friday, when temperatures were similar to those during qualifying, the car went very well. The next day, from the morning, it wasn’t so good and we have to understand why that happened by carefully analysing the data.”

“It wasn’t the start that we all wanted but nor is it anything to get worried about,” he wrote.

“I already said it yesterday evening at the track: 12 points is not far below the world champion’s average last year and two title contenders finished behind me. So overall the Australian Grand Prix can’t be defined as disastrous. Certainly, in qualifying we were very far from Vettel’s Red Bull and far from Hamilton’s McLaren but in the race the situation improved – perhaps not compared to Sebastian but certainly against the others.

“The start was a pity: if I hadn’t found myself down in 9th place at the beginning of the first lap I’d have been able to fight to the finish for the two lower steps of the podium.”