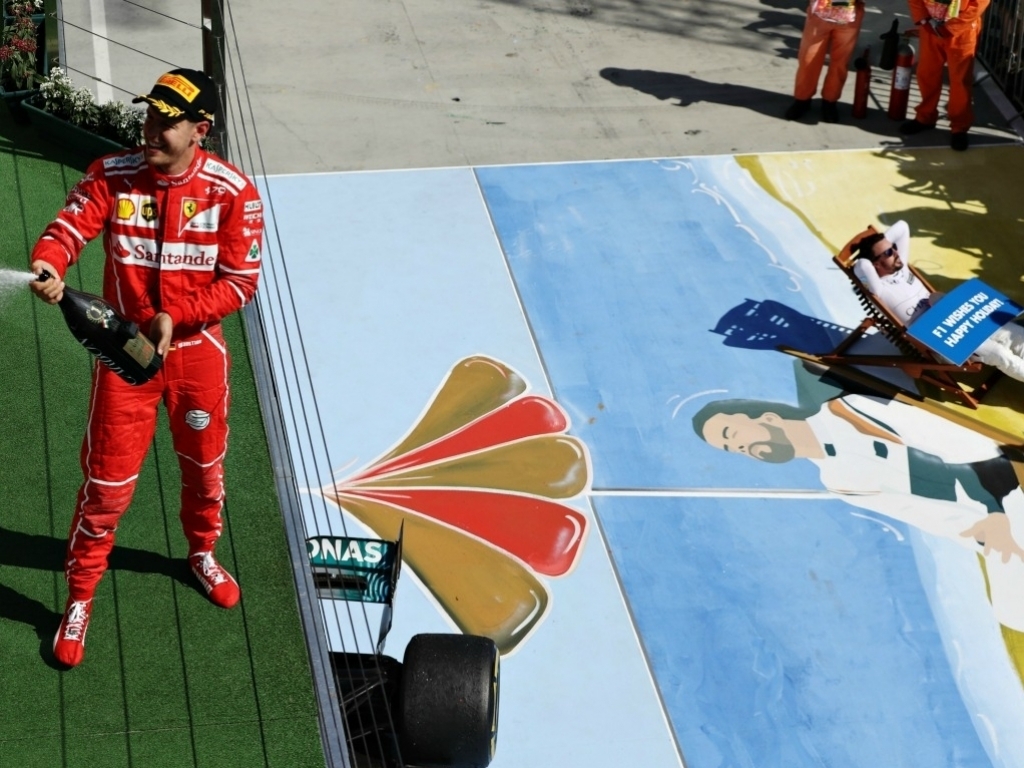 Fernando Alonso has said he had to go "kamikaze" in his battle with Carlos Sainz before recording a P6 finish at the Hungarian Grand Prix.

At one of the least power-sensitive tracks of the season, McLaren-Honda were hoping for a good result and, ahead of the race, had both cars running in the top 10 throughout the weekend.

That translated into a double-points finish on Sunday as Alonso came home in P6, setting the fastest lap in the process, while Stoffel Vandoorne collected the final point on offer.

"The fastest lap is a surprise no doubt. P6, we were hoping for seventh or eighth so sixth was possible and we took it," Alonso said in the paddock.

"We know there are three or four weekends where we will feel and be competitive so we need to maximise those.

"We need to capitalise on that potential and it's what we made this weekend.

"Sixth was the best result possible. Fastest lap is a gift and we will take it."

Alonso was locked in a great battle with Sainz on the exit of the pit lane, and admitted he had to become very daring to pass his fellow Spaniard.

He added: "It was close with Carlos [Sainz]. After the pits, I knew I had two laps where I could really push on the new tyre.

I did some kamikaze moves at times but I had to try. It worked fine but Carlos did an amazing job again."