Home Uncategorized Alonso: We’re making progress & we will get there 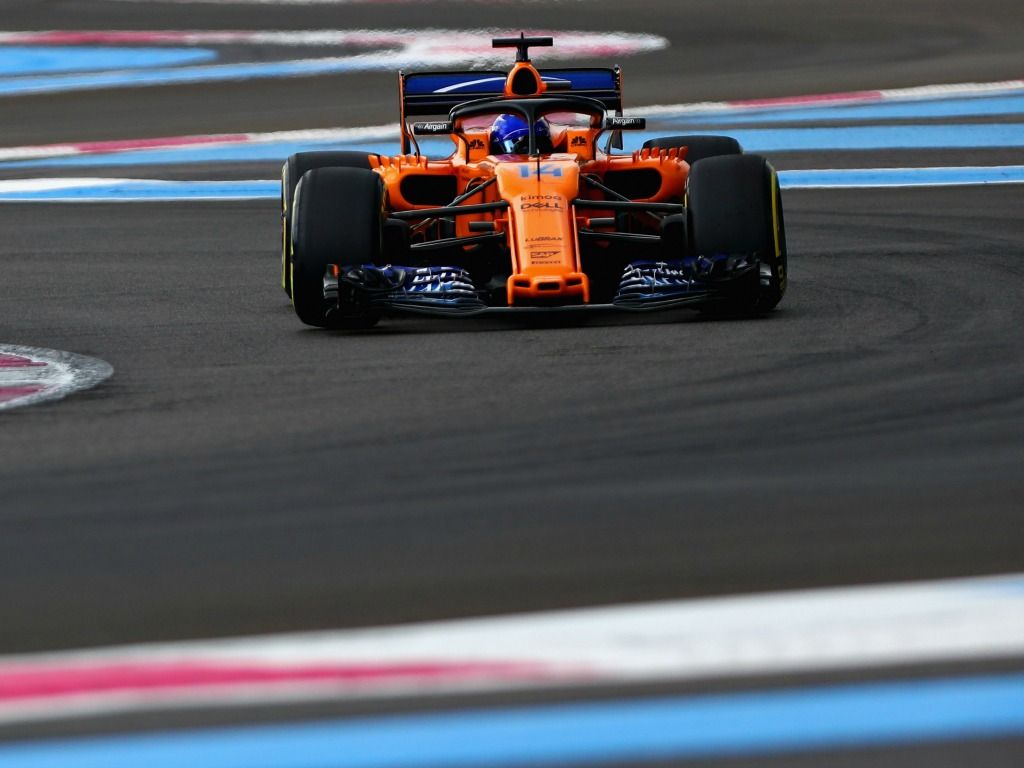 McLaren may have suffered their worst qualifying of this season in France, and left without a single point, but Fernando Alonso is adamant they are “making progress.”

McLaren had a tough weekend at the Paul Ricard circuit with neither driver making it out of Q1.

Sunday’s race wasn’t any better as Alonso finished last of the classified runners while Stoffel Vandoorne brought his MCL33 home in 12th place.

But while on paper it doesn’t look good for McLaren, Alonso is convinced they are moving forward.

“I think we go to Austria looking to deepen our understanding of the car. We’re making progress, and we will get there,” Alonso said.

“After a disappointing result, the best thing you can do is move on, so it’s good that we have another race this weekend. And the weekend after.”

Looking ahead of the Austrian GP, which takes place at the Red Bull Ring, the Spaniard revealed he enjoys driving on the track.

“I like this track – it’s a good mix of the new and the old.

‘The big hills, the gradient and the compact nature of the paddock all remind you that this was once one of F1’s grand old venues; but the modern facilities are also a fantastic addition.

“The lap itself is great: it’s a place you have to constantly attack in order to get a good lap time, and, while there are only really five corners, they’re always ready to bite if you over-commit.”