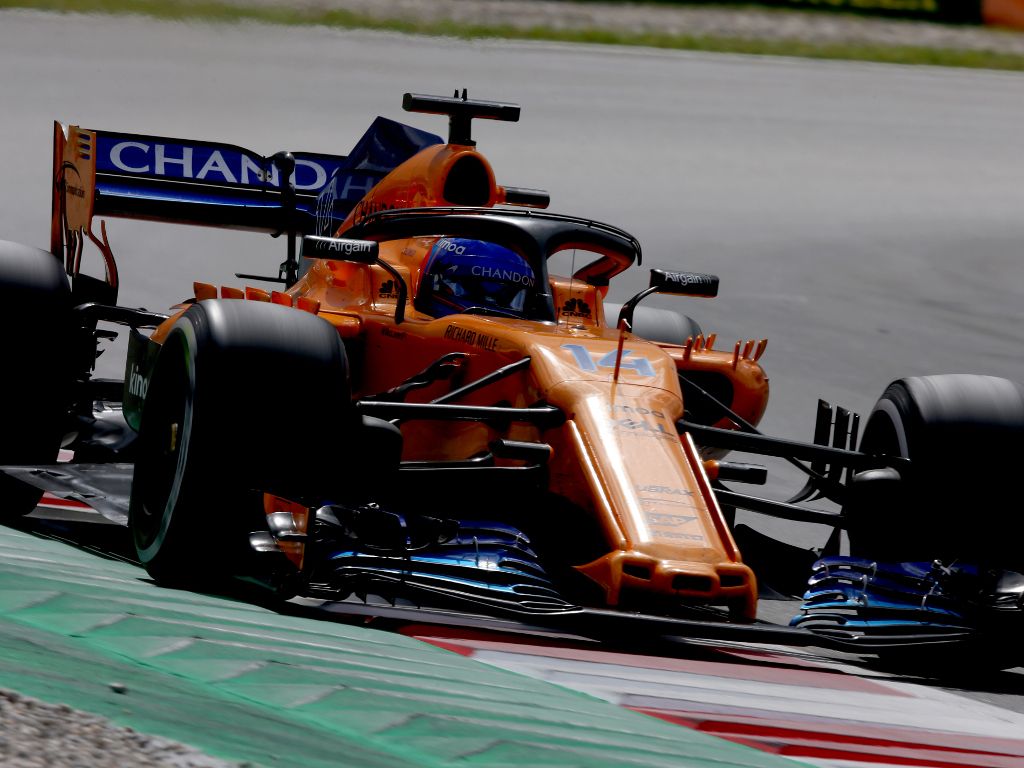 Fernando Alonso may have lost out to both Haas and Renault in Sunday’s Spanish GP but the McLaren driver reckons his team’s upgrades have closed the gap.

Racing a heavily revised MCL33 in Spain last weekend, Alonso’s McLaren caught the eye as it sported an unusual nose job and other updates.

The upgrades did the job with Alonso making it into Q3 for the first time this season.

He did, however, lose out to both in the grand prix.

“We knew that the upgrades would put ourselves in a better position in the midfield pack,” said Alonso.

“We did a good step.

“We were eight tenths behind Renault in Baku, nine tenths behind in China, but [in Spain] we were the same in qualifying and in the race.

“I think we caught up with Renault and probably with Haas as well.”

But while that is good news for McLaren and the midfield battle, Alonso concedes the top three were able to maintain their gap over the chasing pack.

He added: “The top three teams are still developing the cars at the same rate we do and unfortunately we’ve kept that gap.”