Home Uncategorized ‘Alonso will stay if we give him good car’ 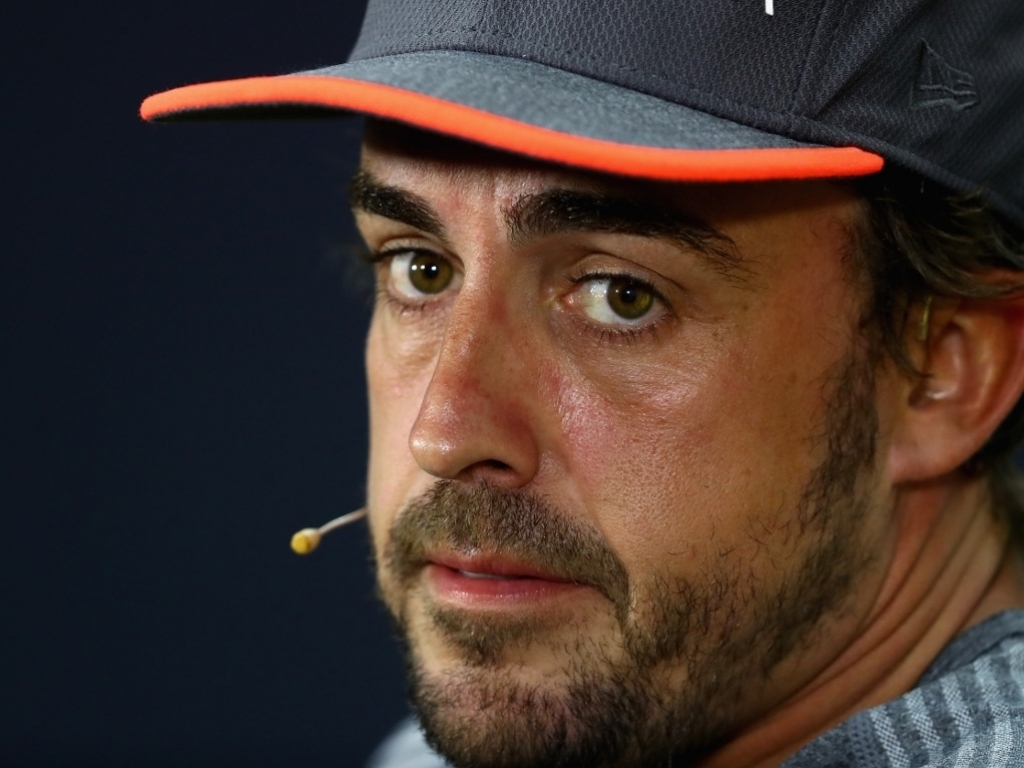 McLaren executive director Zak Brown is “confident” Fernando Alonso will stay with the team if they provide him with a “good race car”.

Alonso is in the last year of his contract with the error-plagued Woking team and there are strong rumours that a return to Renault is on the cards at the end of the season.

A move to Porsche for the Le Mans event in 2018 has also been mooted, but Brown insisted that Alonso would be going nowhere if McLaren and Honda can finally get themselves heading in the right direction.

“If we give Fernando a good race car we will keep him, I’m confident of that,” Brown said to Sky Sports F1.

“He really likes the environment. He’s great to work with, he’s frustrated but he’s a team player and is helping motivating us.

“We want to give him and Stoffel a great car. I think a good race car he sticks around.

Brown thinks that Alonso is still a hot commodity in Formula 1, and McLaren-Honda are not assuming yet that he will stay beyond the end of this campaign.

“Everyone in pit lane who has a seat available would want to speak to him,” he added.

“We’re not putting all our eggs in one basket, that would be irresponsible.

“But he is who we want in the car and we will pick up conversations in the summer when we have a better sense of where we are.”