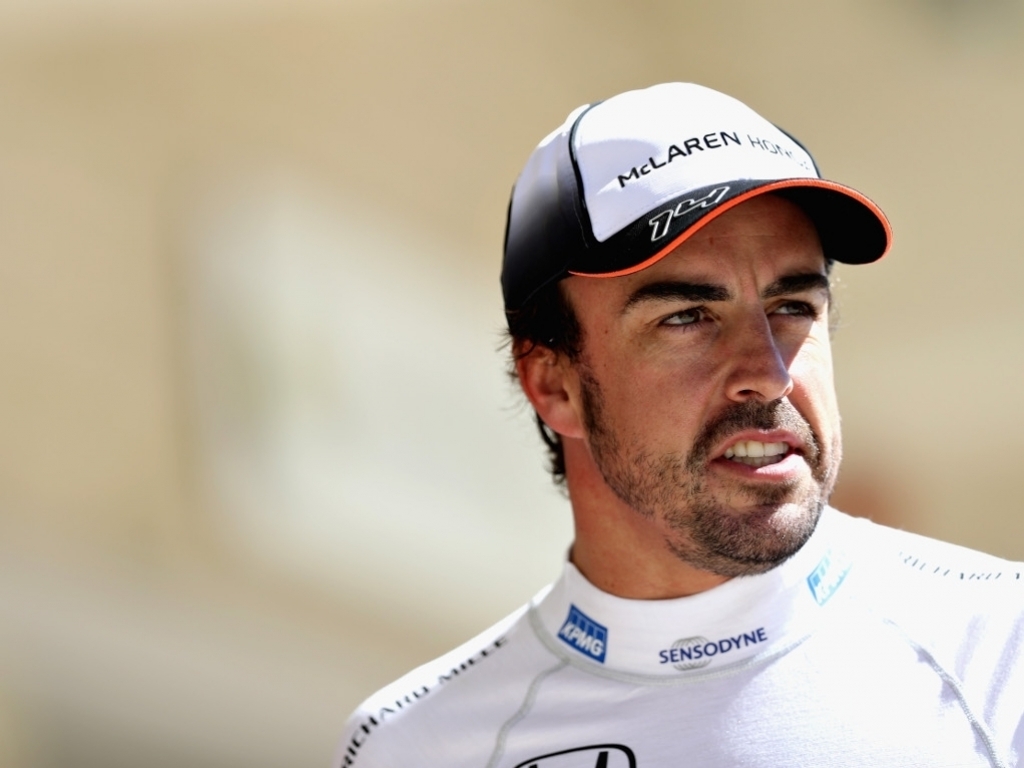 Distancing himself even further from the vacant Mercedes seat, Double World Champion Fernando Alonso expressed his intention of winning the World Championship with McLaren-Honda.

Mercedes boss Toto Wolff has already named Alonso as a possible replacement to Nico Rosberg, but admitted it would be an uphill battle to try and pry him away from the Woking-based outfit.

Alonso’s manager, Flavio Briatore, also stated that his client will not be joining Mercedes in 2017.

On his future, the Spaniard explained that he is fully committed to the project at McLaren and has aspirations of winning his third World Championship with the team.

"I believe in this project, I'm committed and I want to be World Champion with McLaren-Honda," Alonso said.

With Alonso seemingly out of the running, it is speculated that either Valtteri Bottas or Pascal Wehrlein will partner Lewis Hamilton at the Silver Arrows garage.