Home Uncategorized Alonso worried podium is out of reach 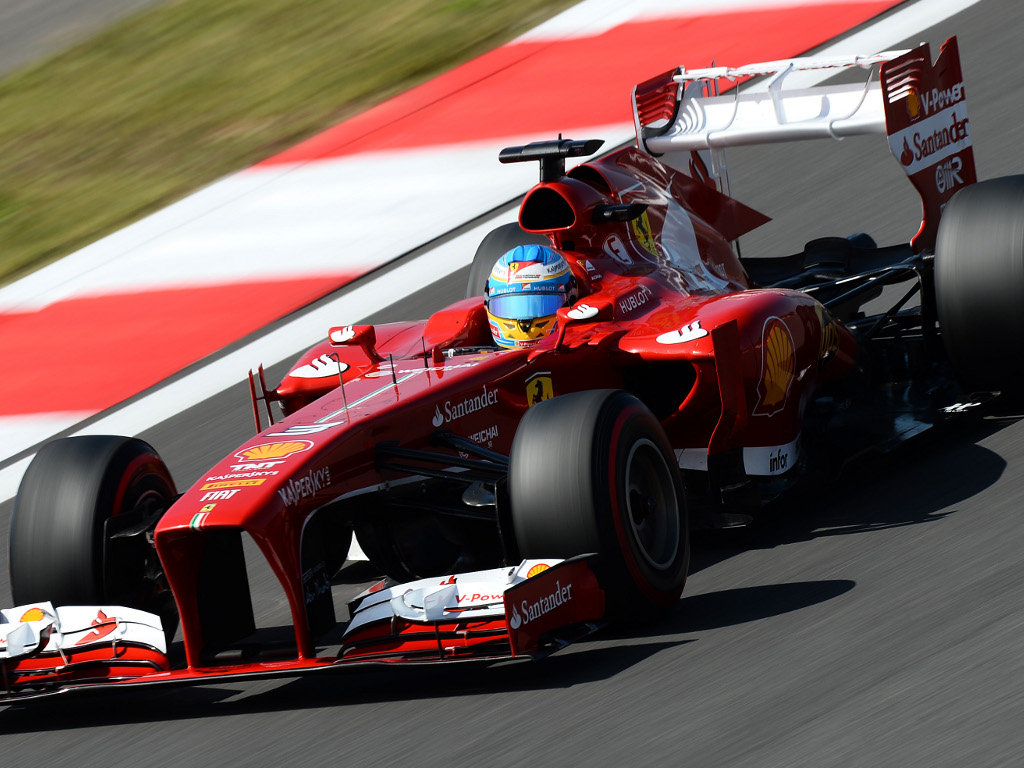 Fernando Alonso fears he won’t be able to fight his way through the field in Korea due to worrying lack of pace….

Fernando Alonso fears he won’t be able to fight his way through the field in Korea due to worrying lack of pace.

Alonso arrived in Korea on the back of a hat-trick of runner-up results having shown that Ferrari’s race-pace is a marked improvement on their qualifying form.

However, this weekend he admits they are lacking in both.

Although the Spaniard will start the Korean Grand Prix from fifth place on the grid, he says the podium may be out of reach.

“I think this weekend we are not particularly strong,” he told Autosport.

“In the race pace yesterday we saw some problems, so I’m a little bit less optimistic in terms of winning the race or a podium finish for tomorrow. But we will try our best.

“At the start there is a very short space to Turn 1 so we will do all our attacks in Turn 3 and Turn 4.

“There’s always some action in this race so we’ll see what we can do, but we know that we’ll also struggle tomorrow.”