Home Uncategorized Alonso yet to be medically cleared 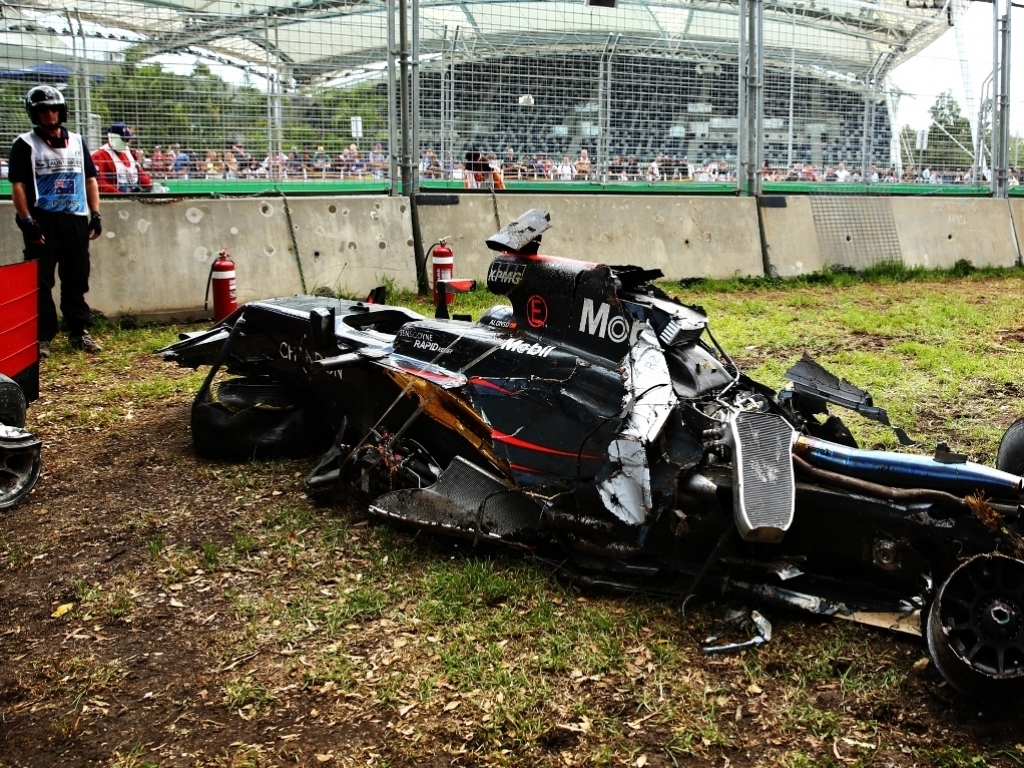 Fernando Alonso still needs to be assessed by FIA doctors on Thursday before he is given the green light to race at this weekend's Bahrain Grand Prix.

The McLaren-Honda driver was involved in a heavy crash at the season-opening race in Australia two weeks ago after clipping the back of Esteban Gutierrez's Haas, sending the Spaniard into the gravel and causing his car to flip. Alonso walked away without serious injury, and it was confirmed on Wednesday that he would be travelling to Bahrain.

"I'm very pleased to be heading to Bahrain after the crash in Australia," Alonso said in a McLaren statement. "I've spent some time resting and I can't wait to get back in the car."

However, he will still have to be cleared by FIA medics before he can race.

"As is always the case after a significant accident, Fernando will have a routine meeting with the FIA doctors in the Formula One paddock on Thursday morning," a team spokesman has been quoted as saying.

It is not expected that Alonso will have any trouble passing the medical, but reports in the British press have suggested that McLaren reserve Stoffel Vandoorne will be heading to Bahrain as a precaution.