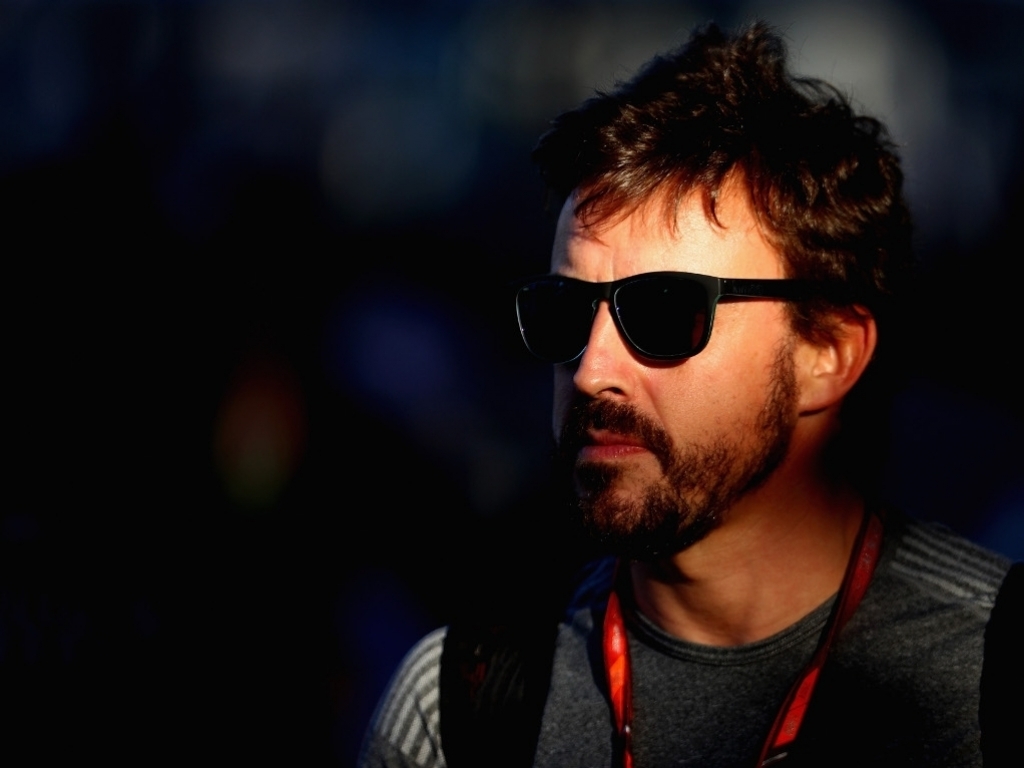 McLaren have “different options” available to them as they seek a replacement driver for the Monaco Grand Prix after announcing Fernando Alonso’s Indy 500 bid.

It was announced on Wednesday that Alonso would miss this year’s Monaco Grand Prix in order to race at the 101st Indianapolis 500.

The Spaniard is bidding to secure the second part of the prestigious Triple Crown having already won the Monaco GP. The third part is the Le Mans 24 Hours.

The big question now is who will partner Stoffel Vandoorne in Monaco.

The most likely candidate is Jenson Button, who is under contract with McLaren-Honda in his ambassadorial role.

However, McLaren chief Zak Brown insists a decision has not yet been made.

“Fernando’s replacement driver is not in place, those conversations are ongoing,” he said.

“We have a few different options, and we’ll state who that is when we know.

“Eric, who runs the Formula 1 team, is ultimately responsible for making the recommendation for what driver goes in the car.

“He’s working on it and I wouldn’t want to share what conversations he’s had with whom.”

The good news for McLaren is, if they make a decision within the next few days, whoever the driver is he can grab some track time at the Sakhir circuit during next week’s post-Bahrain GP test.

Brown, though, refused to confirm whether next week’s line-up would point the Monaco driver replacement.

“I believe that Stoffel is going to be in the car for some of the time. I think once a driver decision is made, Eric will ultimately make that decision [on who else drives in the test],” he said.

As for Button specifically, the McLaren chief said: “I don’t personally know [how much experience Jenson has of the 2017 car].

“He obviously hasn’t tested it physically but whether he has done simulator time with the ’17 car, Eric would have more knowledge than I on that.”