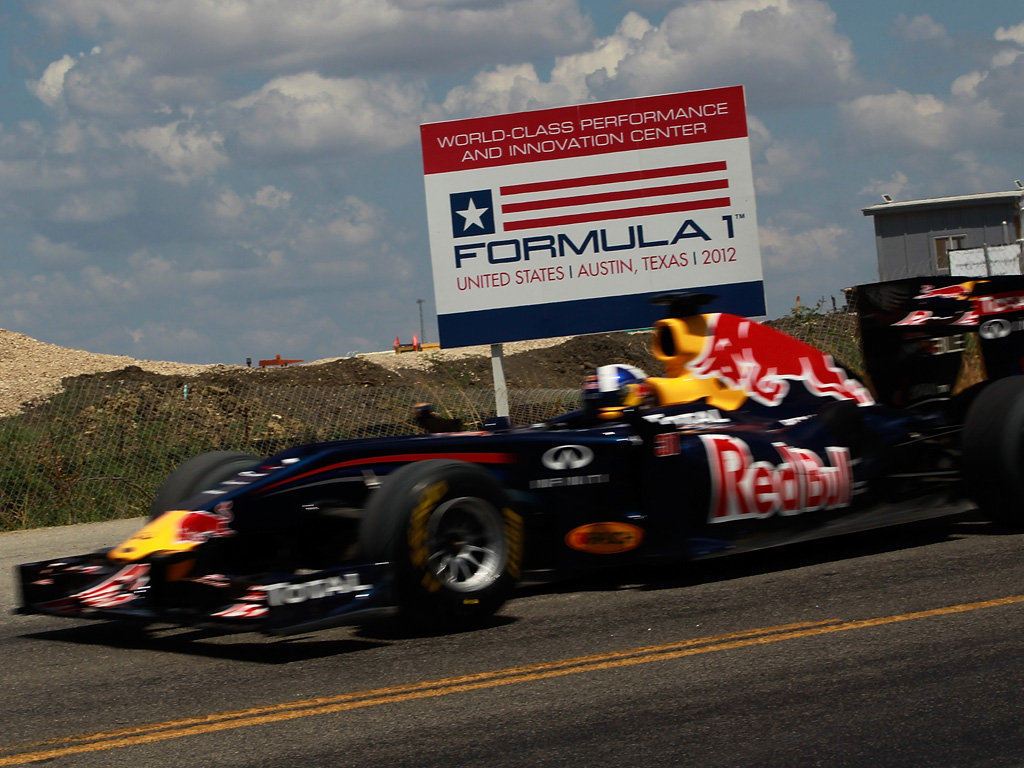 The much-awaited race from Austin will see drama, but will it see action? Pirelli are playing it conservative on a circuit they don’t know…

The much-awaited race from Austin will see drama, but will it see action? Pirelli are playing it conservative on a circuit they don’t know…

At last. A proper American Grand Prix on a proper grand prix circuit. The race at Indianapolis was interesting but you always got the feeling the track was like one of those circuits you make with Scalextric, when you’ve got too many fiddly curves left and need to link it back to where you started. There was too much Mickey Mouse.

The Circuit of the Americas looks a whole different ballgame – Indy was Double-A, not even Triple-A – Austin is Major League.

The circuit has a fair few tricky blind apexes which will sort the men from the boys, and it also has some of the best bits of other circuits, including a Beckets-like series of high speed sweeps after the start. It’s going to be such a learning curve that the teams have a spare set of tyres to wear out on Friday. Pirelli say it’s a smooth track surface but they’re not taking any chances (in the very important American showroom) and brought hard and medium tyres.

This will be a joy to Lewis Hamilton who hates managing the tyres if he doesn’t have to. In India Lewis loved being able to push his car on every lap and drive it at ten-tenths. It didn’t make for a great race but it made for happy drivers.

Having led in Abu Dhabi and outqualified his team-mate (and the Red Bulls) by some margin, he will be the man to beat in the USA. McLaren have not only the speed edge they showed in Abu Dhabi, they also have the refinements of three days of testing. Sods law being what it is, Hamilton’s car (whose fuel pump gave up on Lap 21 at Yas Marina) completed another 1500 miles without a hiccup.

Red Bull also had three days of testing, whereas Ferrari played their joker a lot earlier in the season, so it will be a hell of a job if Alonso can get in front of either Red Bull or McLaren on the grid. This has been his task all season and thanks to improved Sunday race pace and his sheer dogged determination he’s kept the Championship in sight all season.

This has sparked off a whole round of interviews in the press about who deserves the title the most, Alonso, who has single-handedly hauled his ill-performing Ferrari to the front, or Vettel, who’s had a faster yet more unreliable car.

It’s all an exercise in expending hot air, the most deserving driver hardly ever wins the World Championship. Hamilton should have won it in 2007, not Raikkonen. Massa should have won it in 2008, not Hamilton. You could make an argument for Barrichello in 2009, Webber in 2010, but maybe not Vettel in 2011. The history of grand prix racing is littered with drivers who probably deserved to do better.

Vettel has a ten-point lead in the drivers’ race and should Seb get 15 points more than Fernando in Austin, then he’s World Champion on the number of wins. This means that should Vettel win the race Alonso needs to come at least fourth to keep the battle going to Interlagos.

That’s why Fernando Alonso is cheered by Lewis’s return to form. If Lewis can take the big points away from Seb at this race at least he will stand a chance in Sao Paulo where Ferrari are traditionally strong

What neither of them wants to do is to make friends with a member of the Carbon Fibre Club on the opening lap – i.e. Messrs Grosjean, Maldonado, Kobayashi, Senna and Perez. Alonso is far more likely to qualify among them than Vettel.

There is still a chance that Sauber (124 points) can catch Mercedes (136 points), but Force India (95) won’t catch Sauber and Williams (73) will need a freak result to catch Force India. Hoping for carnage all round will be Caterham (0) who have just two races left to capture that elusive 12th place and jump ahead of Marussia (0). They both lead the up-for-sale HRT (0) and also the Safety Car (0). (Although as someone in the office pointed out, the Safety Car has led more laps).

Ironically, just as F1 is embracing America once more, the FIA are parting company with a key American member of staff. This will be medical delegate Gary Hartstein’s penultimate grand prix in charge. It was announced on Wednesday that he won’t be responsible for F1’s medical arrangements next year after the FIA decided not to renew his contract. Hartstein took over in 2005 from Sid Watkins and was recommended for the job by Sid, who died in September. It would be interesting to speculate if they waited for Sid to pass away before ending his contract.

The American Grand Prix has all the ingredients for a stunning race, bar the unpredictability of tyre wobbles. The Indian GP track was also built with changes of elevation and some fast sweeping corners and that wasn’t a huge amount of fun. Let’s hope for the health of F1 that COTA’s few extra hairpins and Texan can-do spirit provides an epic race.