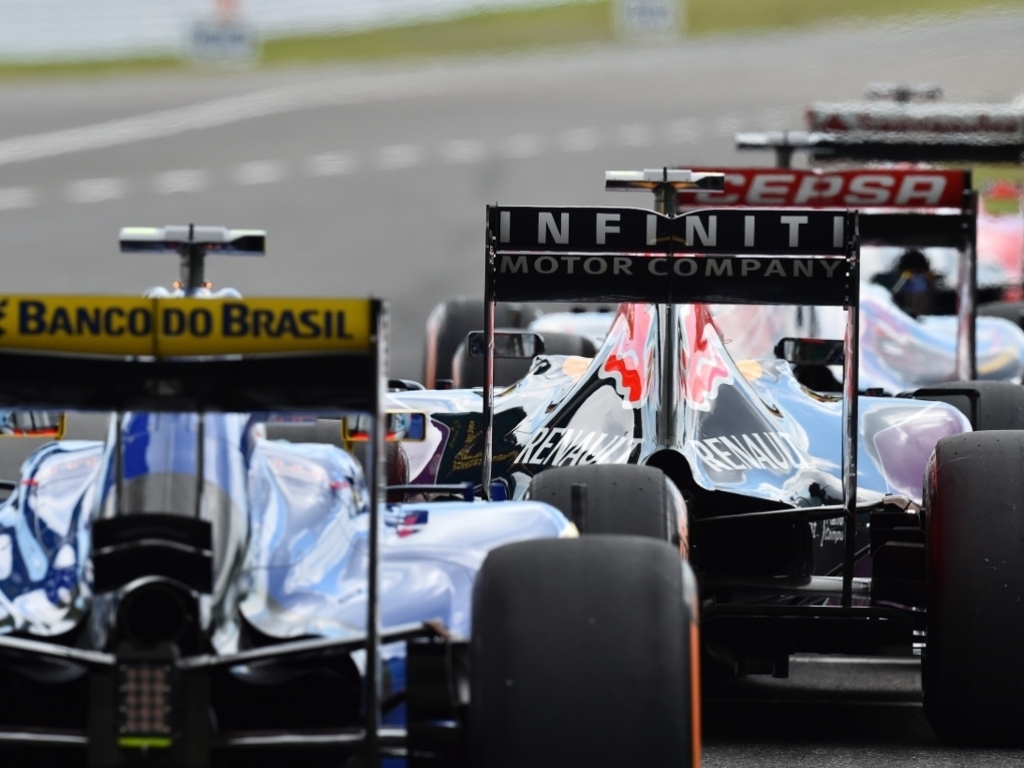 With F1 switching to the more traditional calendar that begins in March, pre-season testing is set to start early in 2016.

Initially Formula 1 had planned to start the season only in April with testing getting underway the month prior.

But with the Australian GP penned in for March 20, testing will reportedly start on February 22nd.

According to Autosport the first test at the Barcelona circuit will be held over four days before a short four-day break is followed by the second four-day outing.

An updated provisional calendar was released earlier this week and has the season starting in Australia on March 20 and ending in Abu Dhabi on November 27.