Home Uncategorized An offer on the table for Manor 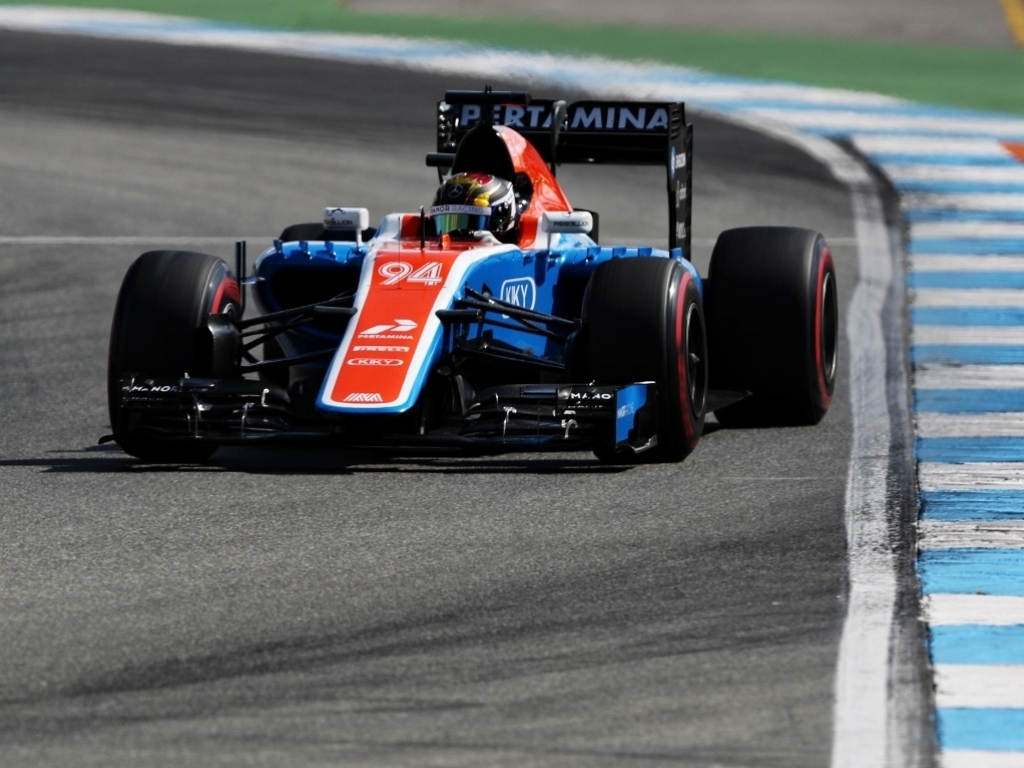 There is good news for Manor with reports claiming there is an offer to purchase the team but it has to be resolved before Friday.

Days later, though, sources claimed that team owner Stephen Fitzpatrick had revived talks with the Asian consortium that had previously agreed terms only for that to collapse after Manor lost 10th place in the Constructors’ Championship to Sauber.

However, according to Autosport, there is now a firm offer on the table.

Should the deal not be accepted by January 20 it could yet still go ahead but Autosport reports that the price will drop as the bidder fears it will have a negative impact on the team’s 2017 preparations.