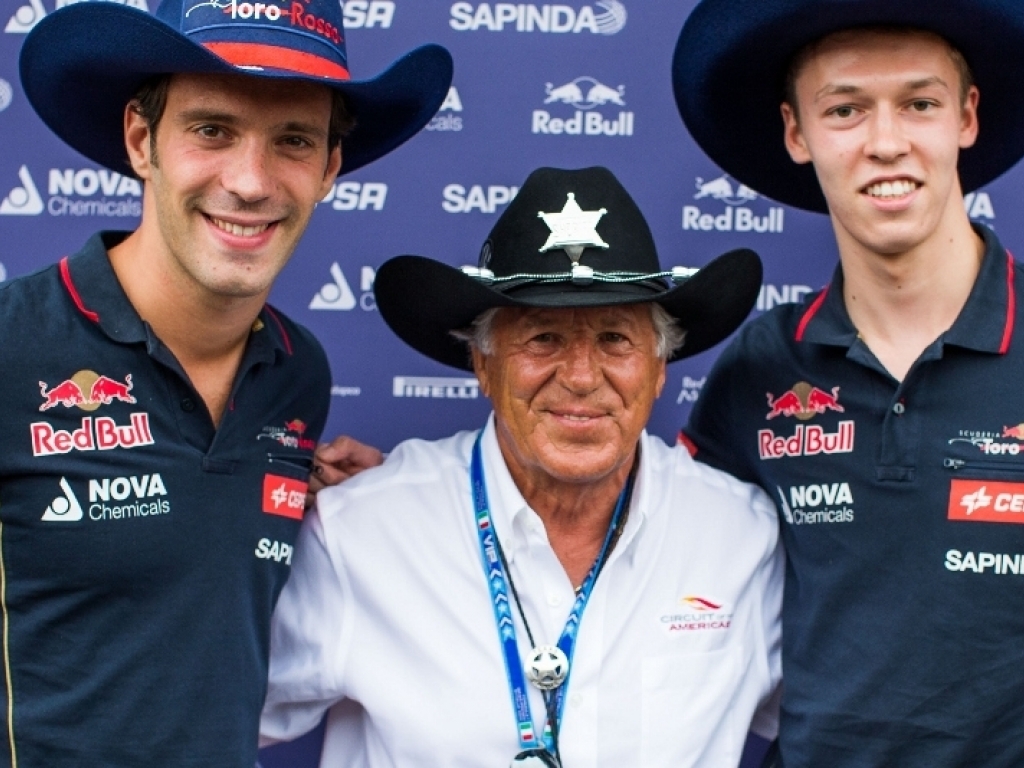 Former world champion Mario Andretti said Formula One was as healthy as it had ever been, adding that he would give anything to be driver during this period.

Andretti was crowned a world champion in 1978 and the sport has evolved considerably since then. While Andretti understands those who feel somewhat nostalgic, he adds that the progress made since the 70s has been immense.

"There will always be those who say 'The old days were the best'," Andretti told Spanish daily newspaper El Pais.

"But I always prefer to look forward. The glorious days of F1 are now. I enjoy the great popularity around the world and the technology on the limit," added Andretti.

"In those (earlier) years we saw some amazing icons and some great drivers, but I like how everything has progressed. I'd give anything to be 30 years younger and a driver now," he said.

While some might argue that it is unfair to compare different generations altogether, Andretti said the great drivers from this era would have been great drivers in any other era.

"The champions today would be champions in the other decades," said Andretti.

"And vice versa. The only difference is that we had less safe circuits and cars."

Formula One is still going through tremendous changes now. Some of those changes have been embraced and others have been severely criticised. Andretti is excited by it all.

"Any driver will tell you that he wants more power," he said.

"And the fans would love to see faster cars too – fans are very important and we must not forget it. Now they are talking about making them (the cars) more difficult to handle and it would create interest and show up the drivers who have more talent," he added.