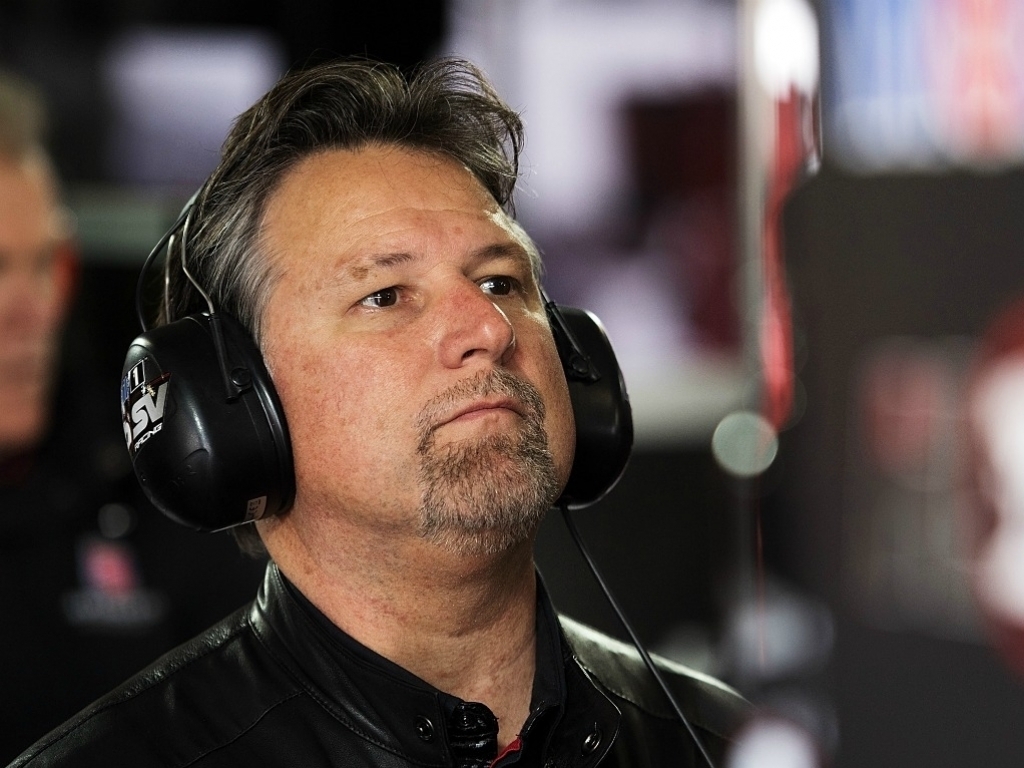 Michael Andretti still harbours hopes of owning a Formula 1 team and is keeping a firm eye on proceedings as the landscape of the sport begins to change under new ownership.

Michael Andretti only had a short stint as a Formula 1 driver with 13 entries at McLaren in 1993, but his father, the legendary Mario Andretti, was Formula 1 World Champion in 1978 and created a lasting legacy with the Andretti name and Formula 1.

And Michael Andretti, who now owns Andretti Autosport, is open to starting a new chapter by running a Formula 1 team.

"Obviously it comes down to having a backer, as I can't afford to do it myself," Andretti told DW Motorsport.

"There's been a few deals that started to go somewhere and then they didn't.