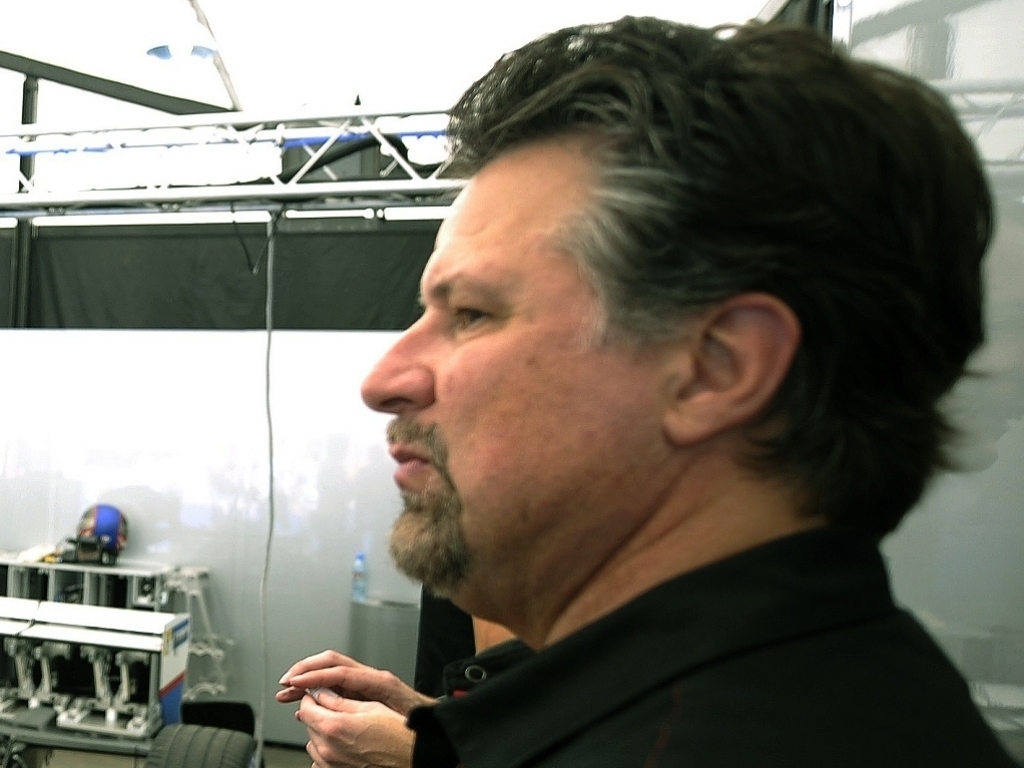 Although Andretti spent just one season in Formula 1, contesting the 1993 campaign with McLaren, motor racing is his business.

A team owner in America's IndyCar Series as well as in Formula E, the 52-year-old has weighed in on F1's on-going problems.

"They made a mistake allowing engineers to come up with all the rules and everything.

"I mean, it's still the biggest racing sport in the world, and it has a huge following, but they need to make some changes.'

And for Andretti the solution is relatively simply; wind back the clock.

"They need to go back to the rules. They've made these things way too expensive.

"With this new engine, they've basically doubled the leases for what it costs customer teams to run these things. It's stupid money, and for what?

"Then of course you continually hear the complaints of the cars being too quiet, and that they're too easy to drive.

"They need to change the rules, get it back to where a Formula One car is hard to drive, and it's faster than anything out there."