Home Uncategorized Andretti: F1 should loosen up a bit 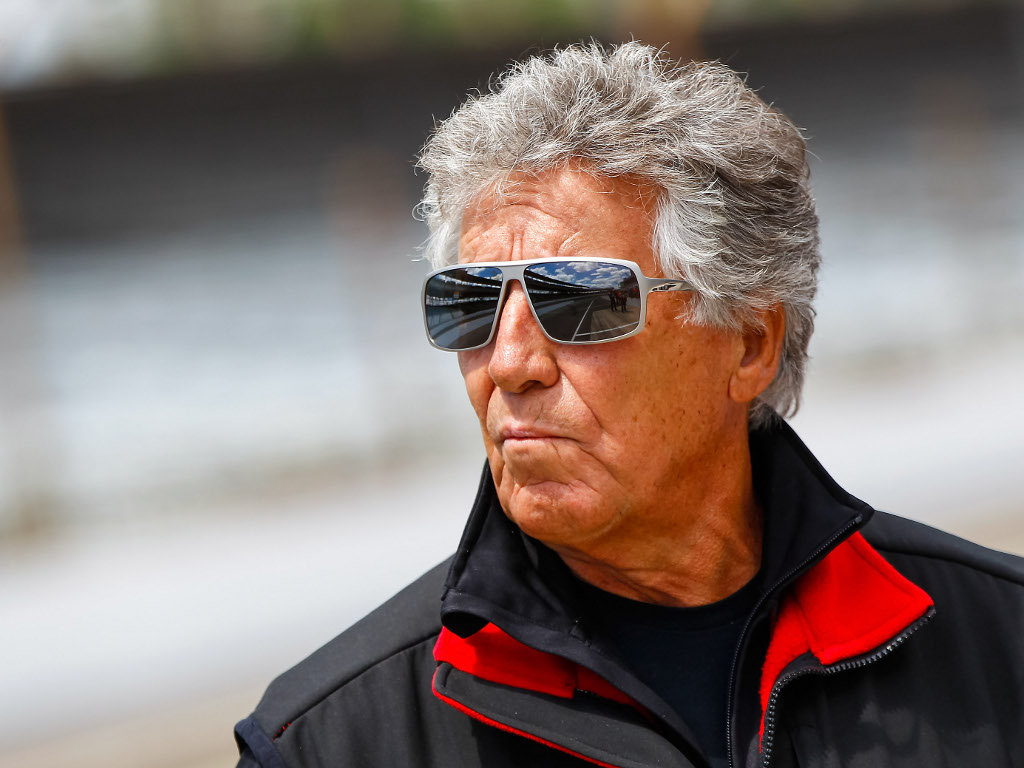 Former World Champion Mario Andretti has called on Formula 1 bosses to “explore every angle” to “enhance and increase the interest” in the sport.

F1 is going through troubled times after two teams – Caterham and Marussia – went into administration in the space of a few days, taking the number of drivers on the grid for the US GP to just 18.

Many people believe that a budget cap is the way to go, but Andretti feels the powers that be should “look at some of the stranger rules” and get a bit more “creative”.

“Formula One should loosen up a bit. I think they’ve gone slightly overboard with the technical side of the engine,” Andretti, who is also the official ambassador for the US GP, told The Guardian. “And we saw in Sochi [the previous race in Russia], teams backing off for fuel reasons, just to make it to the end.

“I would love to see a team invite a third car for a special event. For the US Grand Prix, say, Mercedes could invite a third car, having groomed some well-known American driver in testing, to take part as a guest competitor. Can you imagine what that would do for the promotion of the event? Every newspaper in the country would write about it.”

He added: “There are ways of using a little bit of creativity to enhance and increase the interest. It’s all there for the taking. It’s just a question of looking at some of the stranger rules they have in F1. Some people might laugh at that, but what I’m saying is very valid. And as time goes by they may have to look at things like this. F1 should explore every angle.”