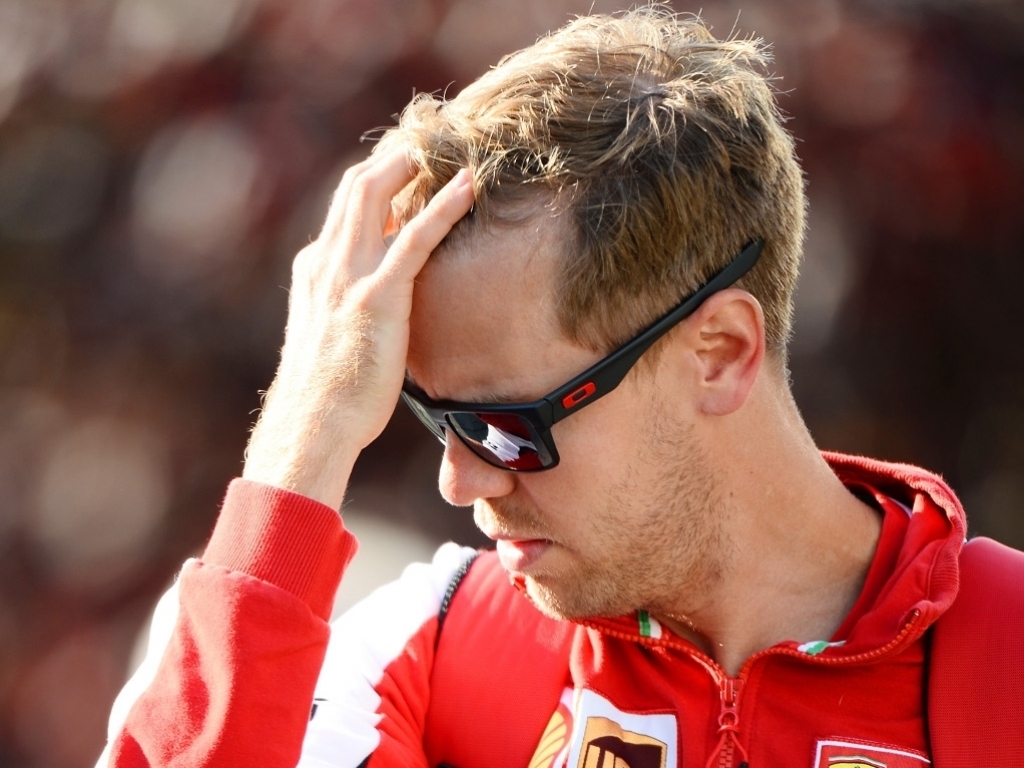 Sebastian Vettel has had a go at Pirelli, angry that a blow-out at Spa cost him a podium and could have been so much worse.

Keeping Romain Grosjean at bay in the final laps of the grand prix, Vettel's efforts came to naught when his right-rear tyre exploded.

The Ferrari driver, who had been on a one-stop strategy, was able to keep the car on the track and limped his way back into the pits where he was classified P12.

And although agered by what he saw as a lost podium, Vettel admits the consequences of the blow-out could have been a lot worse.

"Things like that are not allowed. If that happens 200 metres earlier, I am not standing here now," he said.

"Upsetting is that one thing is the result. For sure we deserved to finish on the podium, but the other thing is if this happens earlier then

"This sort of thing keeps going around but it's not acceptable.

"What's the answer? Cut, debris, driver running wide… if Nico says he didn't go off the track, he didn't.

"Same with me, I didn't go off the track. It's just out of the blue the tyre explodes.