Home Uncategorized ‘Another Aussie to make my life difficult’ 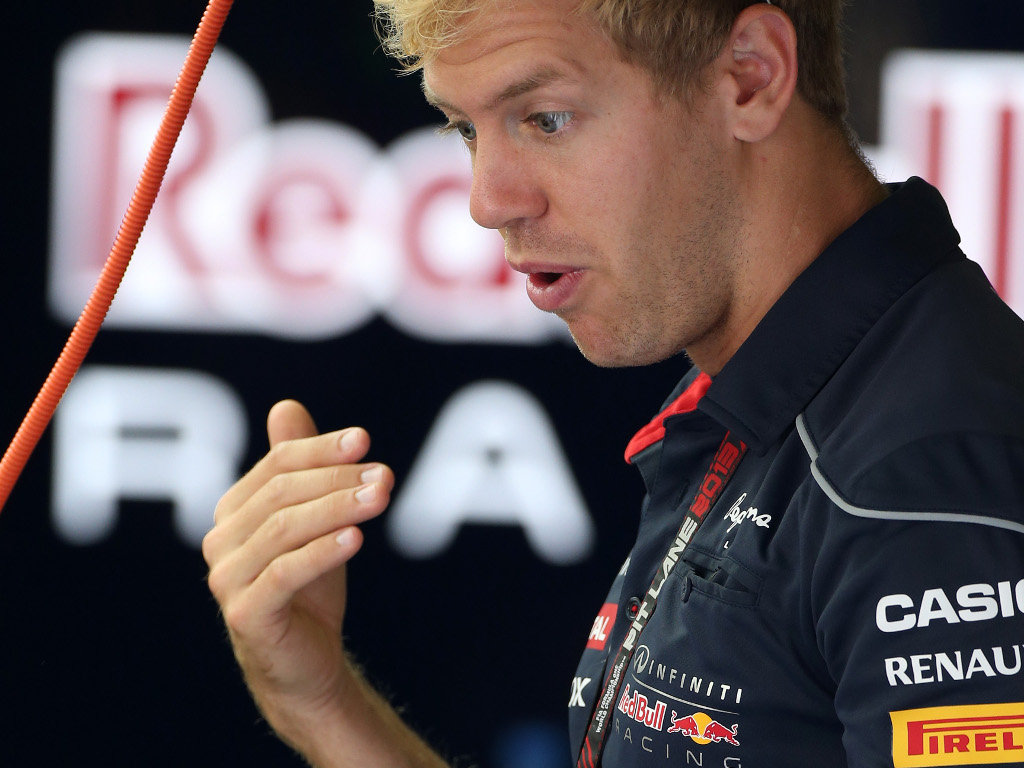 Sebastian Vettel believes Daniel Ricciardo will be “trying to do everything to beat me” when they team up at Red Bull next season.

The Toro Rosso driver is set to replace his compatriot Mark Webber next season after signing a multi-year deal with the reigning Champs.

Asked how he expects his new Australian team-mate to perform, Vettel told reporters at Monza: “It’s difficult to say because at the moment he’s not in a car which allows him to score points regularly and race in the sort of area that we race.

“But I’m very sure he’s pushing very hard; he has been the last couple of years and I’m sure he will be in particular next year trying to do everything to beat me.

“So in that regard nothing changes, I’ll have another Australian trying to make my life difficult!”

The triple World Champion added that this is Ricciardo’s opportunity to show himself to be a top class driver as he himself has done over the last few seasons.

“Looking back I was very lucky I got the chance to prove myself,” Vettel added. “Like I said Daniel will try everything and push as hard as he can.

“I think people generally have the opinion that drivers that are in a let’s say average car and maybe somewhere in the midfield are generally not on the same level as the drivers at the front – which I think on average is probably the case – but how do you get to step up if you never have the chance?

“So in that regard I think it’s a great sign for him.”