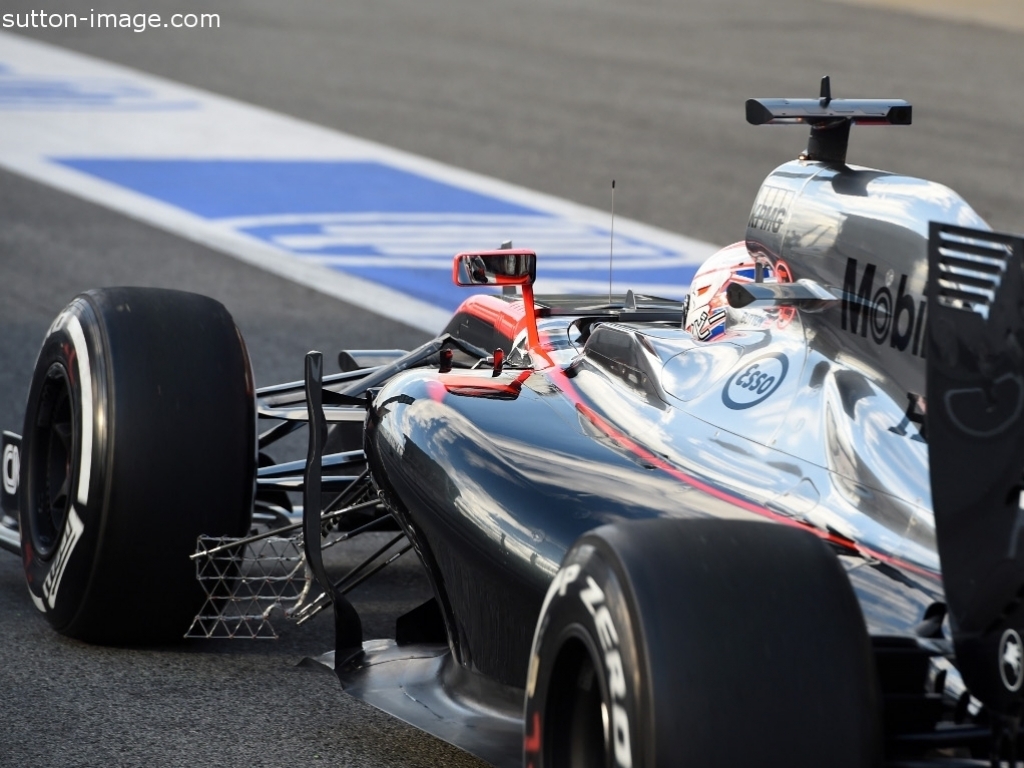 McLaren have yet again called an early end to a day's testing, this time because of a hydraulic leak.

Jenson Button was the driver in action on Thursday with McLaren hoping to make the most of the first day of the final test.

That, though, was not to be.

Button managed just seven laps on Thursday morning before McLaren revealed that a hydraulic leak meant he would not run in the afternoon.

The team tweeted: "We're bringing the shutters down on today – a hydraulic leak means we need to change the engine."

The latest issue with their Honda engine means McLaren have done less than 1000km over the course of the opening nine days of testing.

And with just three days remaining, time is running out for the team who have already conceded they won't be fully prepared come next month's Australian GP.