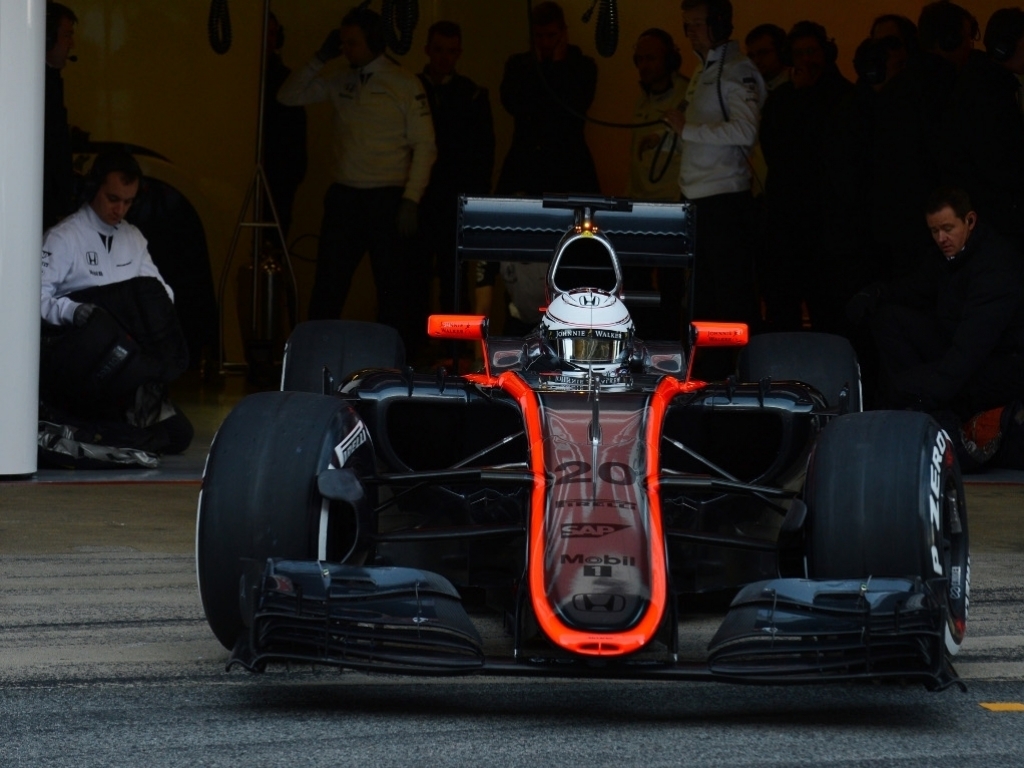 McLaren have been unable to build on Friday's solid display in Barcelona, with the team forced to end the penultimate day of testing early due to an oil leak.

The team clocked more than 100 laps through Jenson Button for the first time in pre-season on day two at the Circuit de Catalunya and they were hoping for more of the same on Saturday.

However, reserve driver Kevin Magnussen, who is standing in for Fernando Alonso with the Spaniard still recovering from his accident in the second test, completed only 38 laps in the morning session.

His best effort of 1:25.225, set on the softer compound, was good enough for P5 before lunch, but he managed only one more lap after the break before an oil leak forced the Woking squad to end their day's work prematurely.

Button will be back behind the wheel of the MP4-30 on Sunday, which marks the final day of the 2015 pre-season testing schedule.