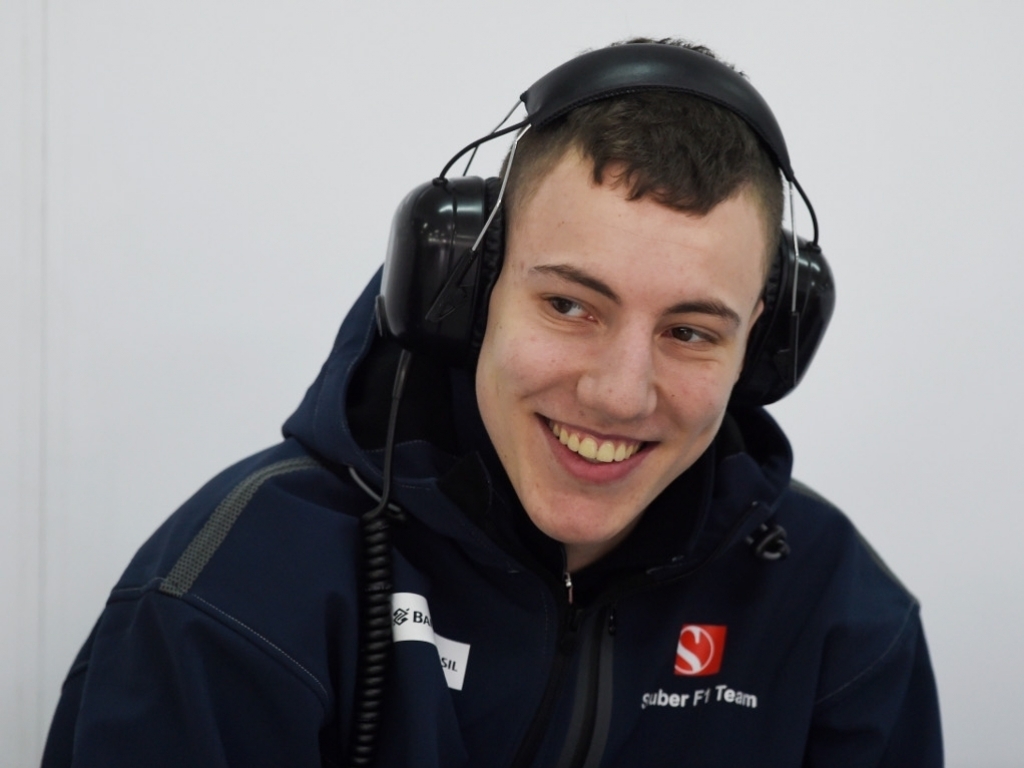 Raffaele Marciello will get another taste of Formula 1 action in Austin with the Sauber reserve perncilled in for FP1.

The Ferrari Driver Academy driver took part in Friday sessions in Malaysia, Spain and Britain and he will be back on the grid at next weekend's United States Grand Prix.

The 20-year-old, who finds himself eighth in the GP2 Series standings with only two rounds left, will replace Brazilian Felipe Nasr in the first session in Texas with Marcus Ericsson keeping his seat.