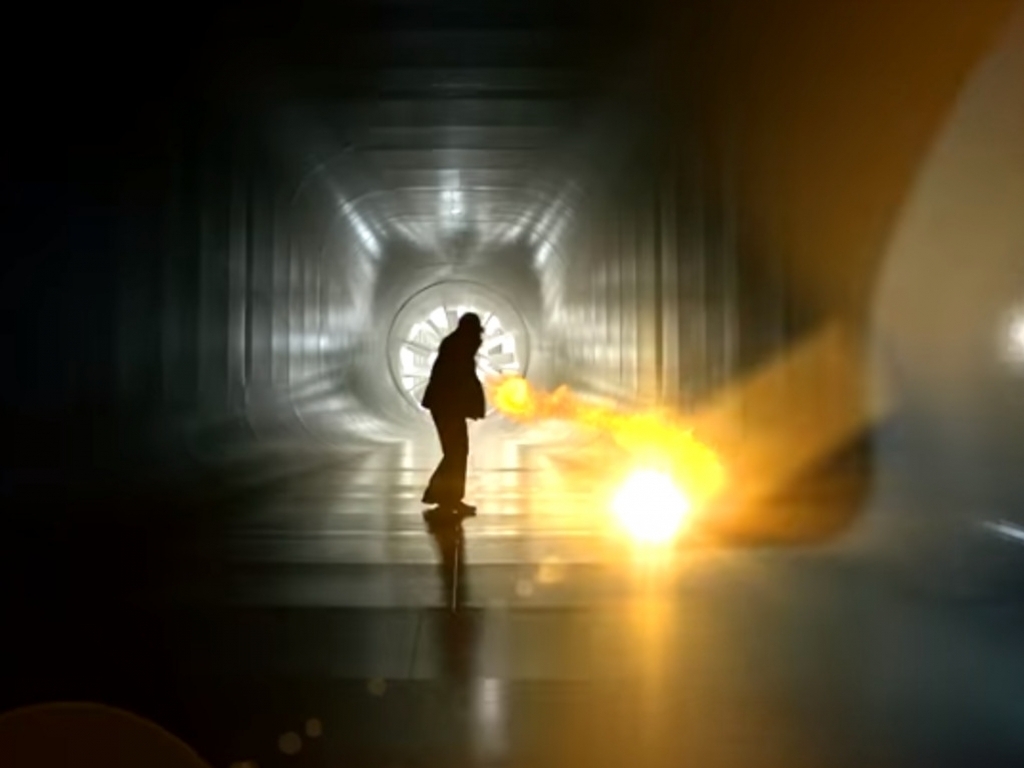 As McLaren build-up towards Friday’s launch, the team has released yet another video hinting at a more traditional orange livery.

Pundits and fans are expecting McLaren will race a papaya orange livery in this year’s championship, and the team is doing everything they can to lead them that way.

The latest video released on social media on Monday shows a night security guard making his way through the factory, taking the covers off cars – all of them in orange livery – as he investigates a disturbance.