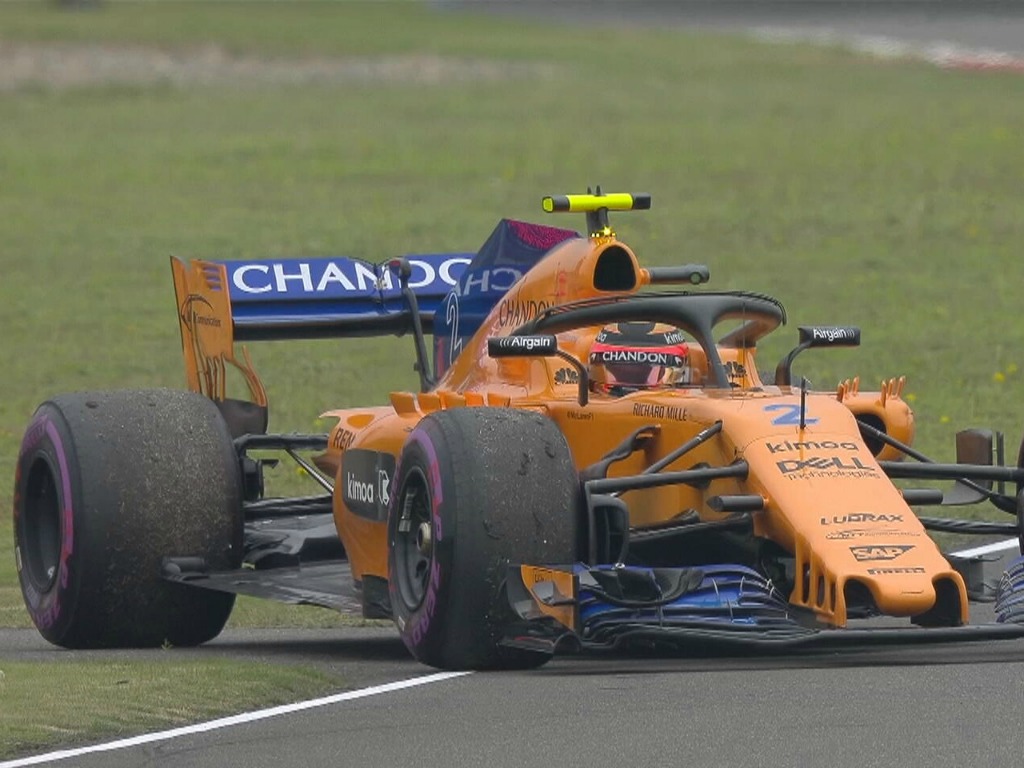 A strong tail wind and rear wing changes set the stage for Friday’s practice in China while FP2 saw yet another unsafe release.

McLaren prepared for the start of the Chinese GP weekend, which will see the Woking team chasing a third successive double points-haul. The last time the Woking got both cars inside the points three races in a row was back in 2011.

Good morning Shanghai. 👋 The team are hard at work as we countdown to the first of the on track action at the #ChineseGP. pic.twitter.com/21RPCu9Mnn

One guess who sponsors this race… 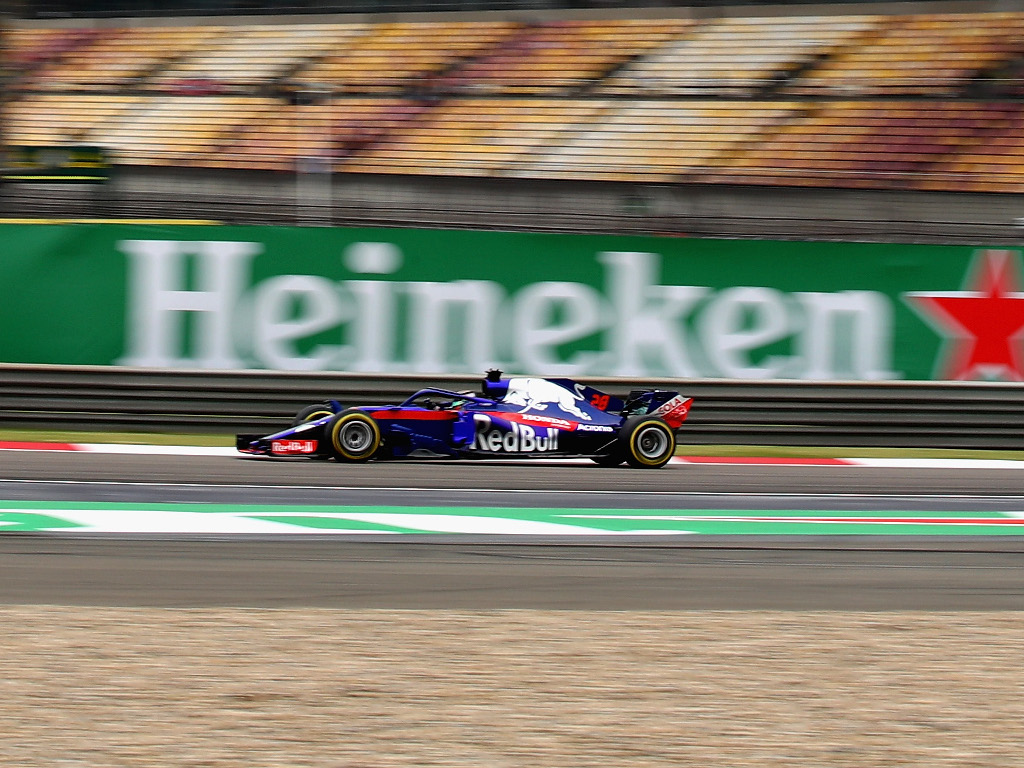 HUL: "I only hear you to the left"
📻: "Copy Nico, we'll change your balaclava"

Both Ferrari and Mercedes played with different wing specs throughout FP1, changing between high and low downforce rear wings.

Midway through FP1 and it was Lewis Hamilton who was sitting at the top of the timesheets. 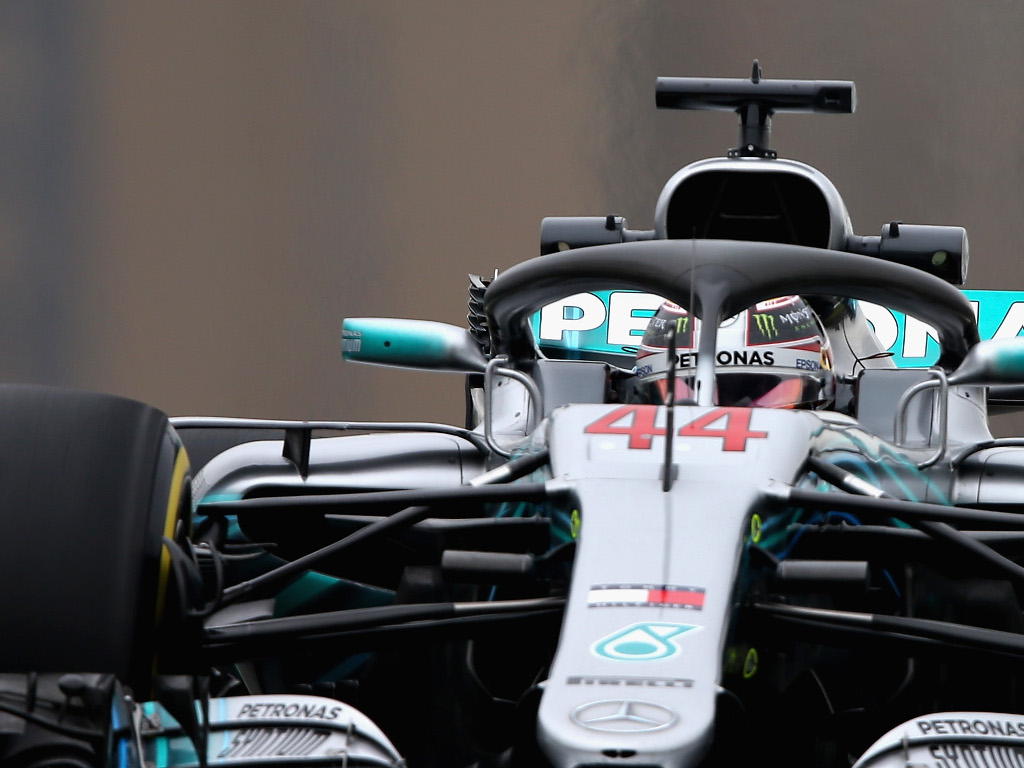 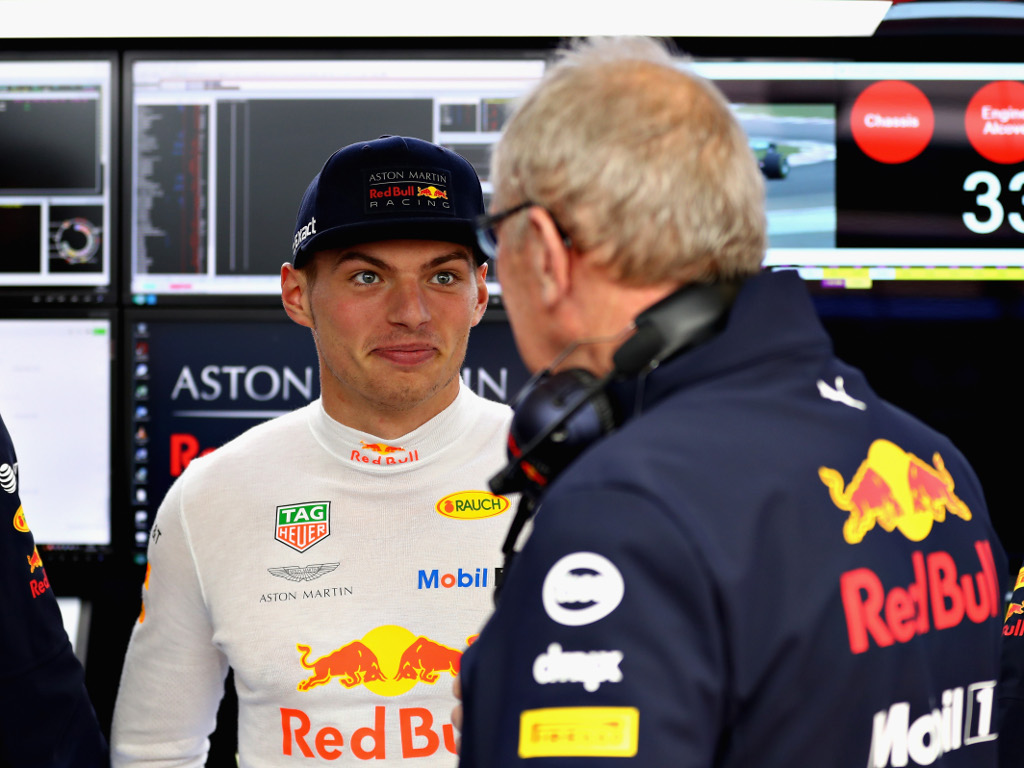 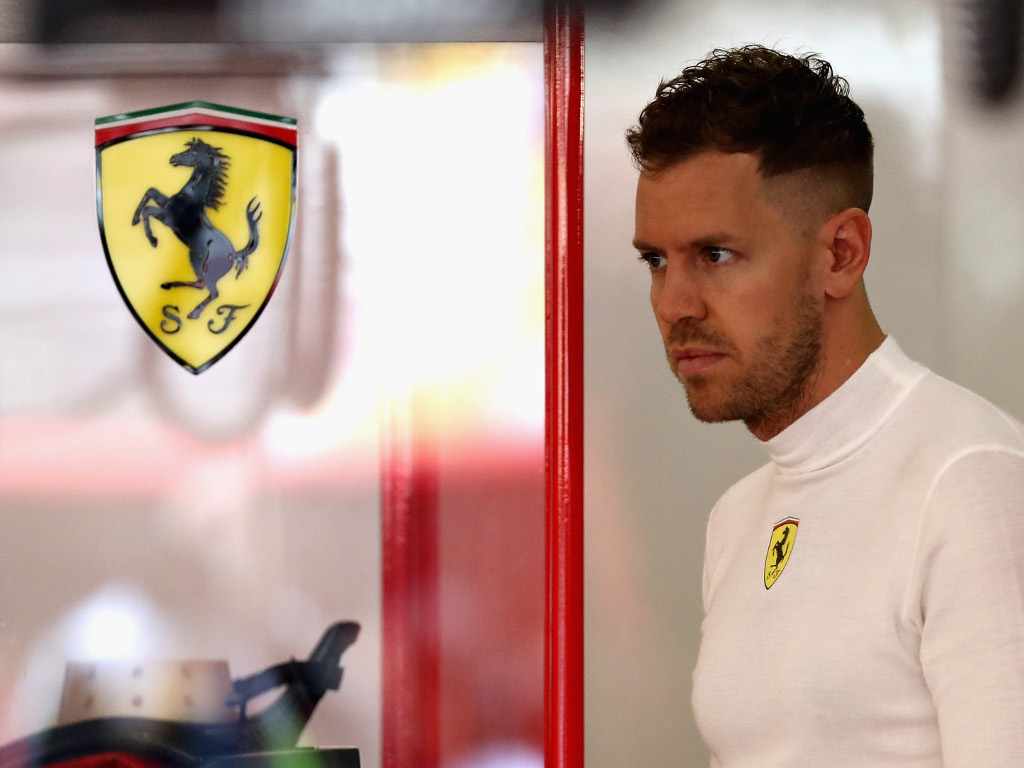 Stoffel Vandoorne added his name to the list of those getting it wrong and running wide in the wind.

But Max did it better… 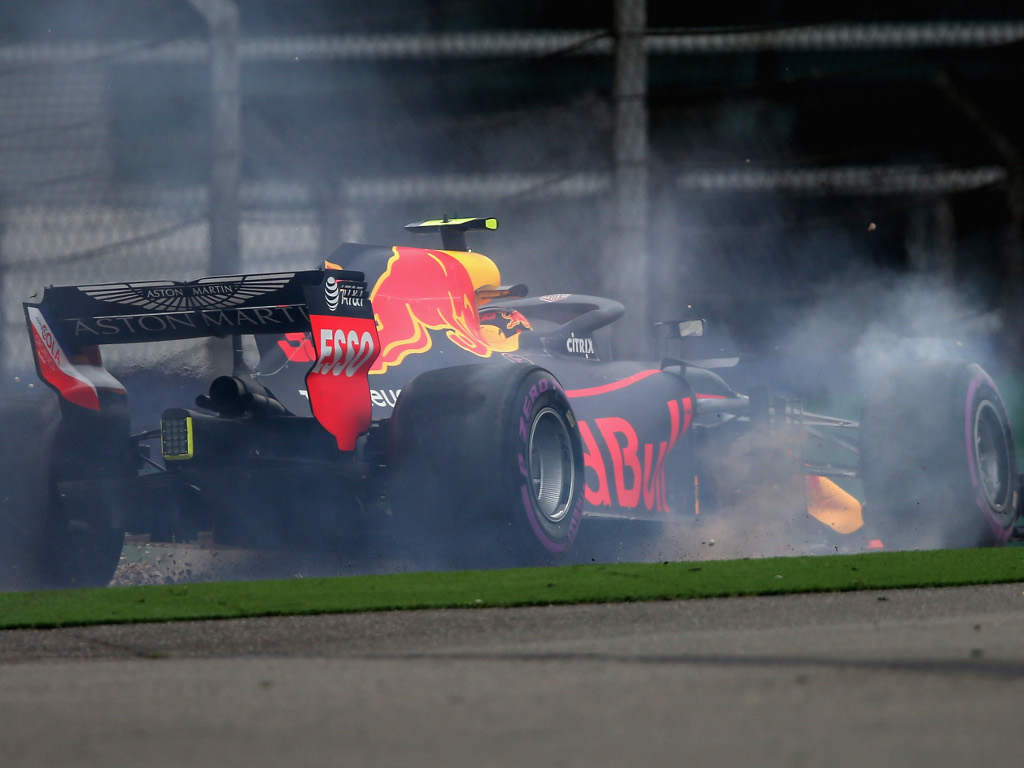 Hamilton finished FP1 quickest of all…

After a couple of hours, the action restarted with FP2. The cool, blustery conditions lingering long into the afternoon. 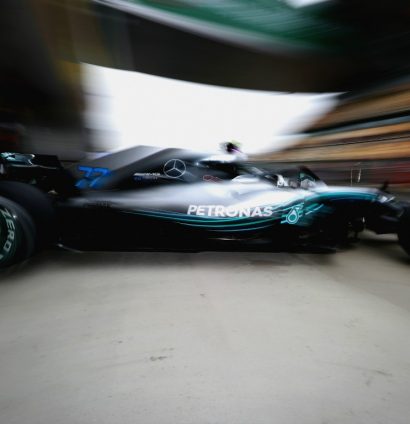 Not much going @lance_stroll's way so far today 😖 P20 in FP1 and now a big spin at Turn 8 #ChineseGP 🇨🇳 #F1 pic.twitter.com/s7EFEYb6pI

There was barely anything separating the top four at the halfway stage with qualifying simulation runs completed.

The gap between Lewis and Kimi?

Attention then turned to the race simulation programmes. Vettel keeping a beady eye on the timing screen before heading back out. 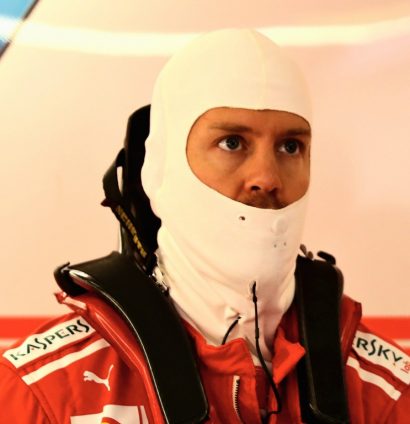 Rain began to fall as we approached the final 10 minutes, but more concerning was the fact that an unsafe release from the pits occurred for the third straight race weekend.

This time it was McLaren and Stoffel Vandoorne…

"I need to stop the car. The tyre is not on" #ChineseGP 🇨🇳 #F1 pic.twitter.com/fPkiKTOFXY