Home Uncategorized Another race, another penalty for Vandoorne 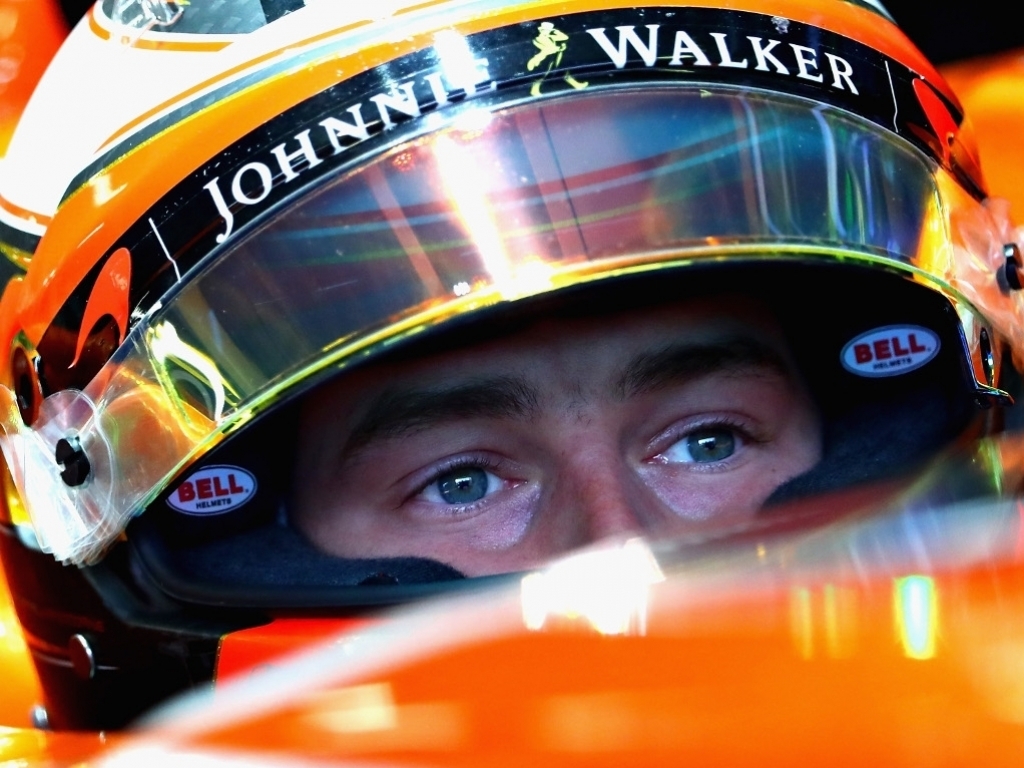 Stoffel Vandoorne is facing a five-place grid penalty for the United States GP after Honda fitted his MCL32 with an eighth internal combustion engine.

McLaren’s 2017 championship, their last with Honda power, has been blighted by reliability issues with their power unit.

And it has continued into this weekend’s United States Grand Prix.

According to reports Vandoorne is facing a five-place penalty as he has received yet another new internal combustion engine.

It is his eighth of this season.