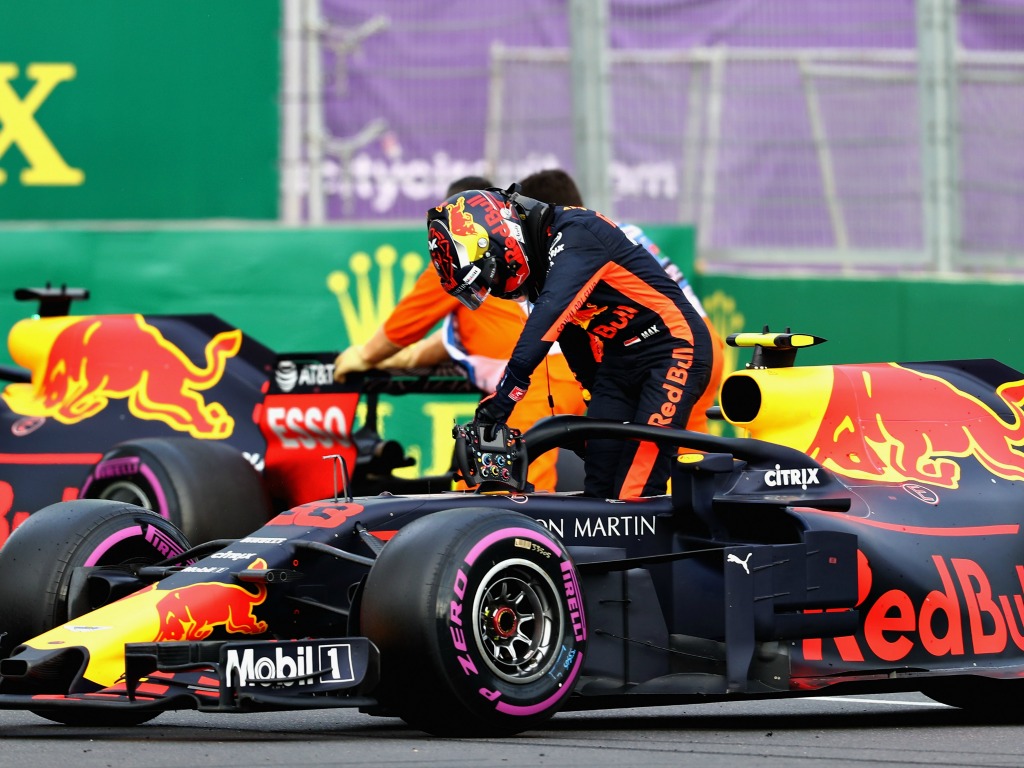 It was on the cards all afternoon. Daniel Ricciardo and Max Verstappen were fighting hard from the start and it inevitably ended in tears…

Daniel Ricciardo and Max Verstappen headed off to the track together. They’ll probably be taking separate cars away from the track… 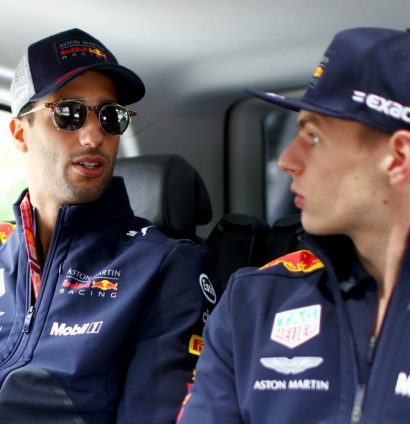 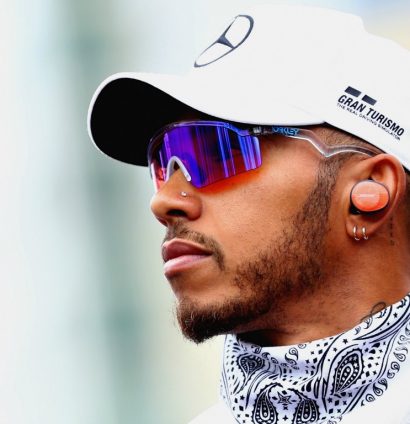 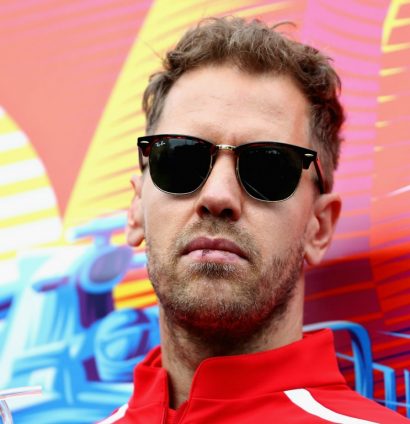 No sign of any rain in Baku on race day, but the wind would prove to be a tricky factor to overcome for the drivers.

Here's a closer look at the weather conditions in store for the drivers this afternoon. #F1 #AzerbaijanGP 🇦🇿 pic.twitter.com/dD9NRUPZq7

A couple of brief scares on the way to grid 👀

Erm, Christina Aguilera was loving it. 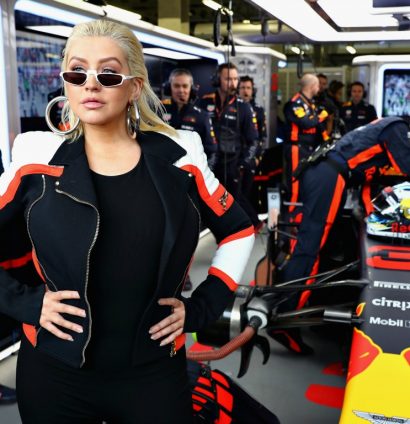 It was the usual quiet start in Baku. Kimi Raikkonen and Esteban Ocon collided, ending the latter’s race. 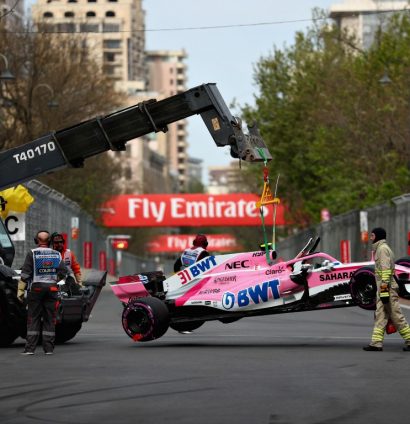 It's looks like Sergey was sandwiched between a McLaren and Renault with nowhere to go. SC still out. Lance now P7 after others pit #AzerbaijanGP #F1Baku

Fernando Alonso picked up a double puncture, Raikkonen was forced to pit with damage, as was the likes of Sergio Perez – the latest F1 odds are available with a Dafabet coupon code.

After the Safety Car restart, Renault took the fight to Red Bull, both Carlos Sainz and Nico Hulkenberg getting ahead of Daniel Ricciardo and Max Verstappen. 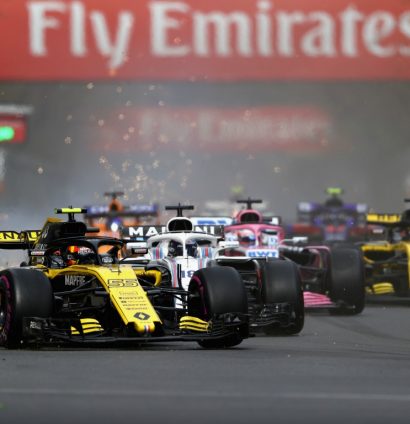 But Hulkenberg became the latest DNF victim after finding the wall at Turn 4.

Nico has clipped the wall; he pulls up and that’s him out of the race. #RSspirit #AzerbaijanGP pic.twitter.com/aD0Fh3NL9m

Back out at the front, Vettel was dictating the pace and Hamilton was losing precious time by running wide at Turn 16 and a huge lock up at Turn 1.

Hamilton locks up and misses the first corner! 😬

HAM: "These tyres are done!"

Max Verstappen and Daniel Ricciardo were trading blows in a ding-dong battle for P4. 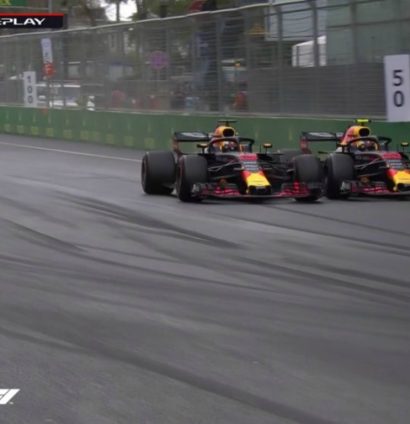 And Ricciardo got the job done on Lap 36.

Valtteri Bottas quietly drove his way into contention, showing good pace on the old supersoft tyre and trying to make them last so he could switch to ultrasofts for the final stint. 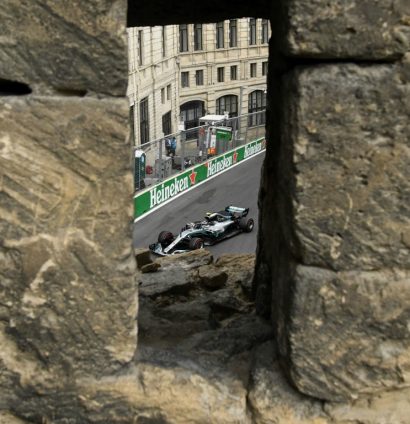 Then the inevitable happened. At Turn 1, Verstappen performed a double move under braking and Ricciardo went flying into the back of him as a result. Another double DNF for Red Bull. 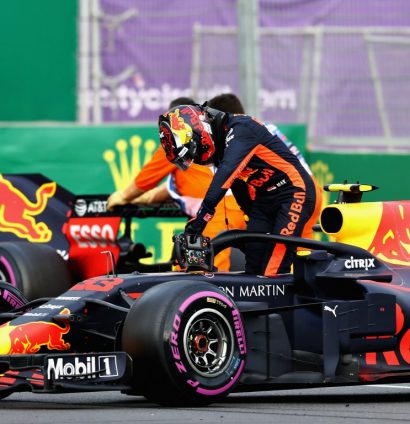 The Safety Car came back out with Bottas retaining the lead, but the SC was out longer than anticipated after Romain Grosjean lost it in the wall. Bizarrely blaming Marcus Ericsson.

‘I think Ericsson hit me’

The Safety Car came in with just four laps to go. More than enough time for plenty of drama.

Sebastian Vettel tried a daring move on Bottas for the race lead at Lap 1, locked up and eventually fell to P4.

We go green for the mad dash to the flag!

Vettel goes for it but locks up, and drops to P4 😱#AzerbaijanGP 🇦🇿 #F1 pic.twitter.com/aBl6jjJc5n

Bottas then picked up a loose piece of debris and retired, with Lewis Hamilton taking the most unlikeliest of victories.

Bottas retires when he looked on course for victory 💔

And an incredible podium for Sergio Perez!