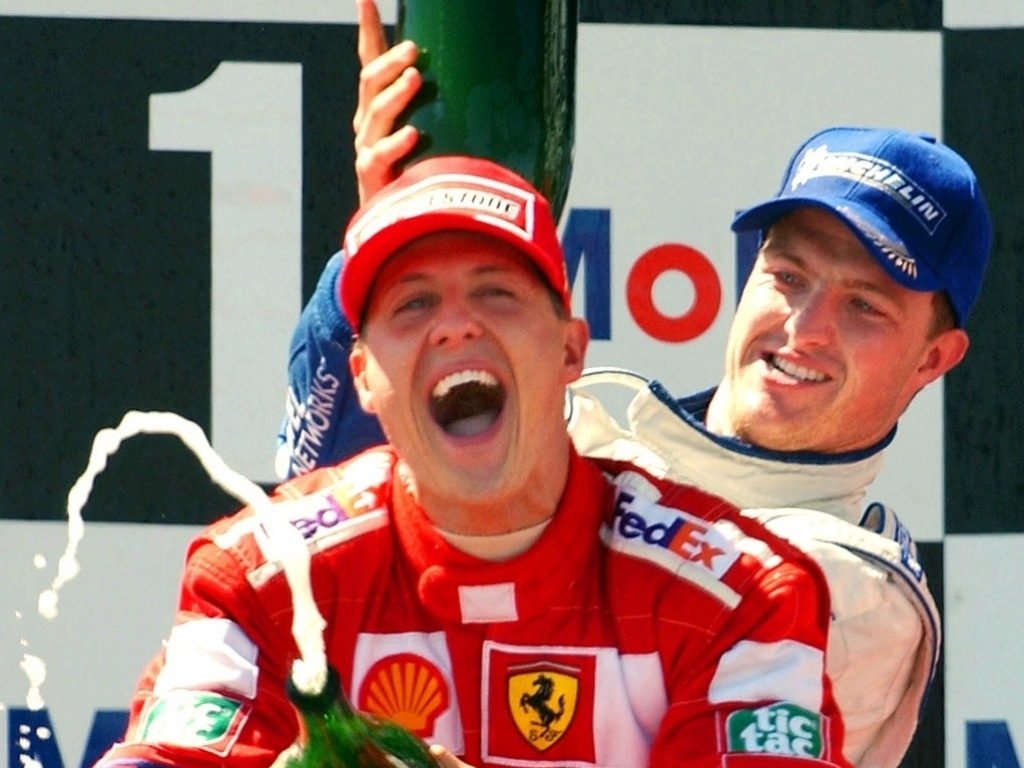 The Schumacher name could become a regular on the Formula 1 calendar again with Ralf Schumacher's son, David, plotting his path to the top.

Michael and Ralf Schumacher have nearly 100 Formula 1 wins between them until the brothers retired and now both of their sons are eager to follow in their footsteps.

"I definitely want to be in Formula One – and hopefully end up in a very good team," Ralf's son David Schumacher, the nephew of seven-time world champion Michael, said to Sport Bild.

"I have two role models – my father, of course, and my uncle because he is the most successful driver of all time with seven world titles," he added.

"My father was also very good, but I don't compare them to me, I just concentrate on myself.

"I would love to be on the grid for a Formula One race alongside my cousin Mick."