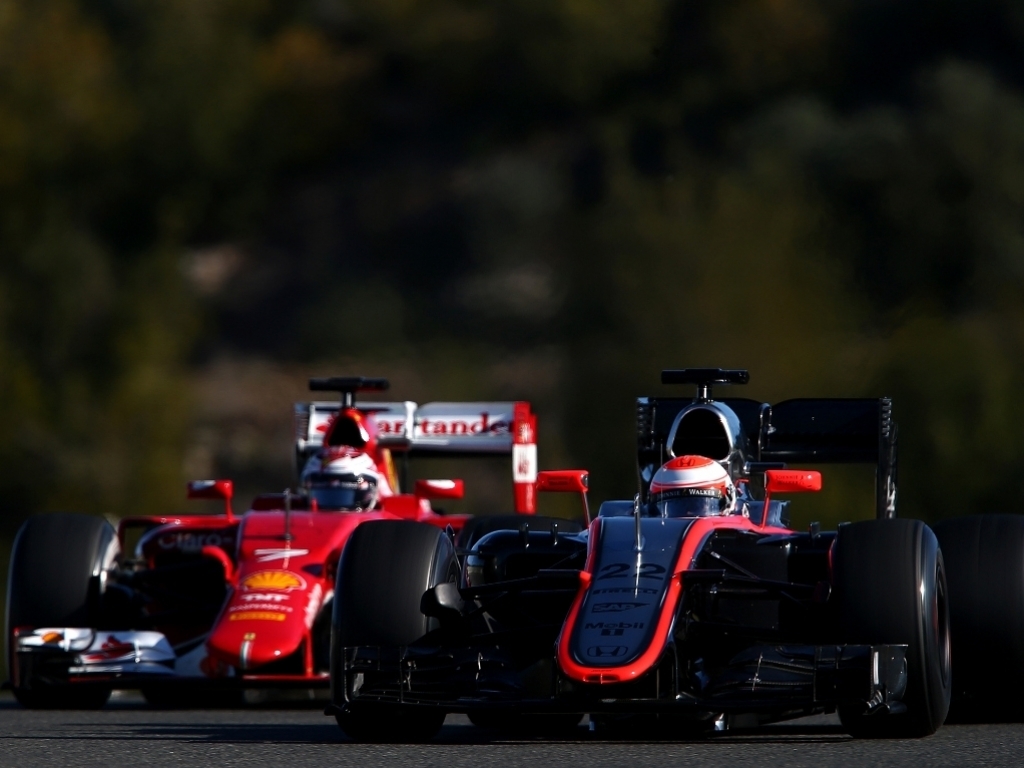 McLaren were forced to end testing in Jerez early for second consecutive day with a fuel pump issue adding to their woes.

After Jenson Button and Fernando Alonso clocked only 12 laps between them on the opening two days, the Woking squad managed 32 laps through the Spaniard on Tuesday before a loss of cooling water pressure forced them to abandon action.

Button was back behind the wheel of the MP4-30 on Wednesday and managed to complete 33 laps before they picked up another problem, bringing a premature end to the final day of testing.

"Fuel pump issue for Jenson – but he's got a decent amount of laps done so far. Fixing it now," the team tweeted.

Adding later: "We're not going to complete that fuel pump change before the chequer, so that's our running over for this test."

Matt Morris, McLaren-Honda engineering director, later said via a statement: "Unfortunately, we’ve had a few issues this week – all of which have been pretty small – but cumulatively they meant we were stuck in the garage for quite some time. Still, our prime objective coming away from this test was to ascertain that the main car architecture worked, and we’ve done that. One of the great benefits we’ve had in designing this car is the amount of work we’ve been able to undertake in close collaboration with Honda – particularly in terms of packaging.

"In tandem with that, we’ve really been helped by Mobil 1 – they designed a bespoke engine oil for us that’s been optimised around the Honda power unit. That meant we were really able to push the limit on packaging and installation because we’ve had the confidence of knowing the cooling limits of the rear end, and the transmission. The result is a beautifully packaged piece of kit, and it’s an area around which we’ll continue to push development throughout the season.”

"Today, we had a couple of stoppages, but we were still able to get on with our aero progamme – obtaining correlation data for the guys back at the factory, just so we can check that everything’s working as we expected.

"Additionally, Jenson’s been able to give Honda some really good feedback – he’s been constantly providing analysis after every run. That’s to be expected: it’s a new power unit, so there’s a lot of information that being sent back to Japan, and Honda are constantly upgrading the car."

Testing Wraps Up In Jerez
Kimi And Ferrari Fastest